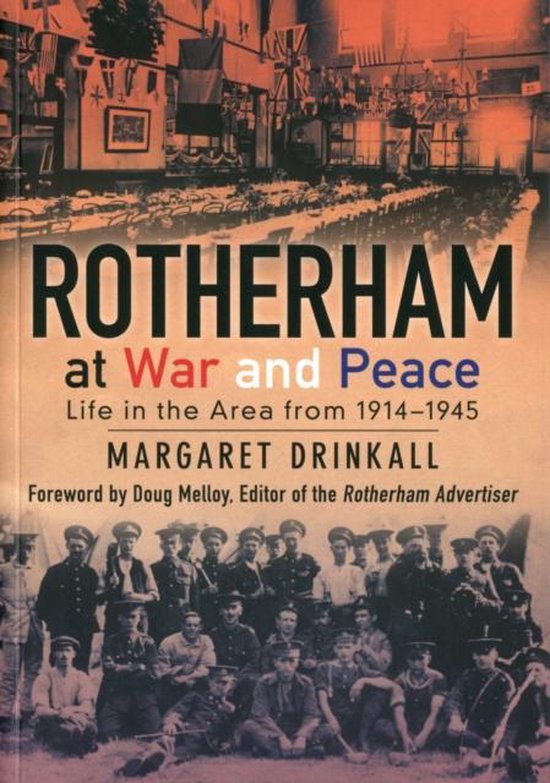 In July 1922 the Rotherham Advertiser requested that the people of Rotherham remember the impact which the First World War had on the town and the changes which had been made. They recommended that: 'it be placed on record how the town was transformed by its army battalions, the recruitment drives which took place, the massive loss of life, food shortages, queues and rationing, how women were performing men's work and the zeppelin raids. Cannot the Corporation set about the task of producing such a book?' Although the Corporation was unable to produce such a book at the time, this is the writer's own small attempt to try to redress that balance. As we now know, the period of peace was to be tragically short-lived, and this book extends that record to include the interwar years and the years of the Second World War that followed. Richly illustrated, and filled with true tales of local heroism and of the unbreakable spirit of the people of Rotherham during these tumultuous years, this nostalgic volume will delight locals and visitors alike.
Toon meer Toon minder