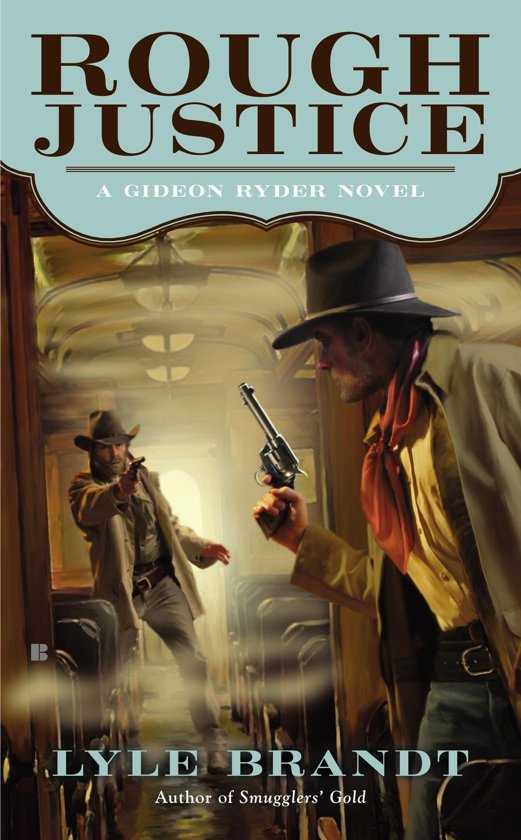 In addition to the Lawman series, Lyle Brandt is the author of Justice Gun, Rebel Gun, and other Western novels.
Alles van Lyle Brandt

THE WAR IS OVER


The Civil War may have ended, but division still remains among its survivors. Some continue to rally for equality. Then, there are others, like the Knights of the Rising Sun. They're a group of vicious vigilantes who want to halt progress in Texas and put an end to bluebellies and carpetbaggers by bullet, fire, and noose.


The Secret Service sends Gideon Ryder to stop the Knights before they grow from a gang into an army. But as Ryder follows the band of villains from Corpus Christi to Jefferson, Texas, his mission proves more difficult than planned, especially when the cowards only surface with sacks over their heads. To learn their identities, Ryder will have to get close enough to see under the hoods. Luckily, Gideon has an army of his own ready to take them down, flanked by his Colt in his left hand and his Henry in his right…