Rozen Chronicles Legacy of the Djinn - the Onyx Ring 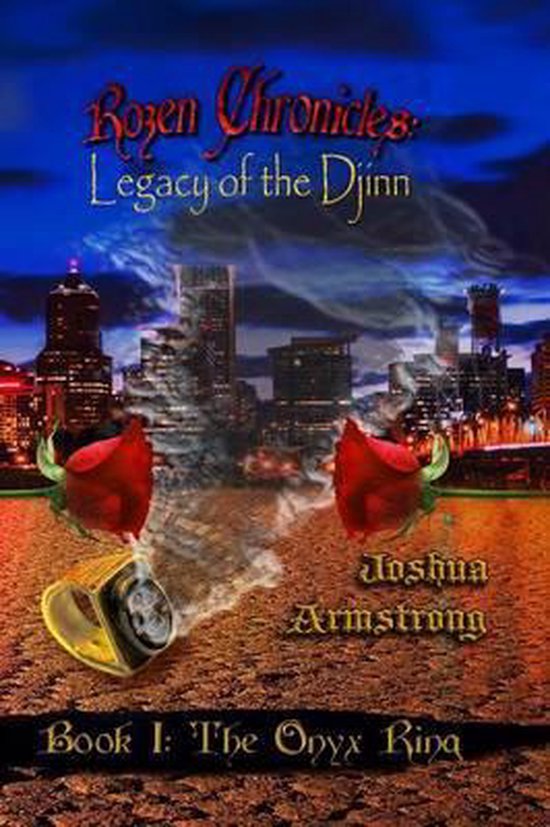 Xellous Zell Rozen is a paranormal anthropologist. He spends his nights studying the strange and unusual things that go bump in the night. With his new assistant, Calanyx at the ready, Zell finds himself escaping hellhounds, destroying life-stealing thought forms, and working with a temperamental Djinni whose quest is to find others of his tribe. All the while dealing with what has become a love quadrangle. But it's all in a day's work for Zell. Not literally, of course. This was over a course of a few days. Ah'Mahn and his clan of Djinn fled their realm and entered into the world of humans to escape persecution and start a new life. But when slavers captured the clan and bound each one to an item so that they would be forced to serve their masters, the tribe was again in danger, even more so than before. After centuries of imprisonment, Ah'Mahn has vowed to recover his brethren that have been scattered across the globe and break the bonds placed upon them. Or at least, he'll destroy himself trying.
Toon meer Toon minder