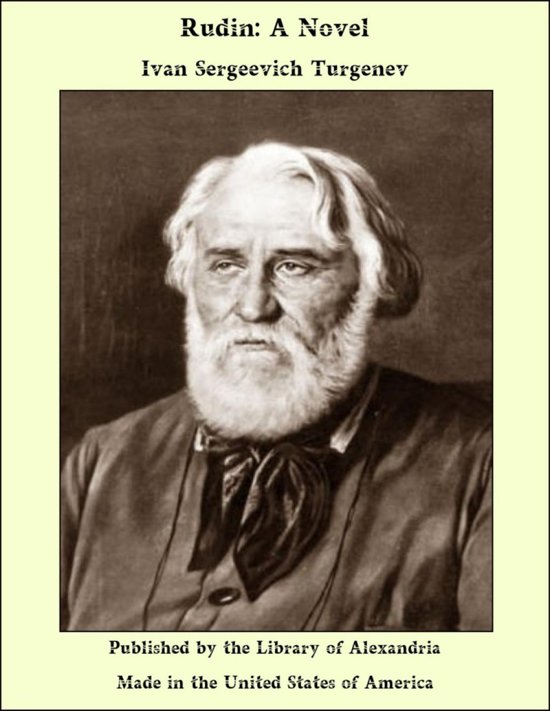 IT was a quiet summer morning. The sun stood already pretty high in the clear sky but the fields were still sparkling with dew; a fresh breeze blew fragrantly from the scarce awakened valleys and in the forest, still damp and hushed, the birds were merrily carolling their morning song. On the ridge of a swelling upland, which was covered from base to summit with blossoming rye, a little village was to be seen. Along a narrow by-road to this little village a young woman was walking in a white muslin gown, and a round straw hat, with a parasol in her hand. A page boy followed her some distance behind. She moved without haste and as though she were enjoying the walk. The high nodding rye all round her moved in long softly rustling waves, taking here a shade of silvery green and there a ripple of red; the larks were trilling overhead. The young woman had come from her own estate, which was not more than a mile from the village to which she was turning her steps. Her name was Alexandra Pavlovna Lipin. She was a widow, childless, and fairly well off, and lived with her brother, a retired cavalry officer, Sergei Pavlitch Volintsev. He was unmarried and looked after her property. Alexandra Pavlovna reached the village and, stopping at the last hut, a very old and low one, she called up the boy and told him to go in and ask after the health of its mistress. He quickly came back accompanied by a decrepit old peasant with a white beard.