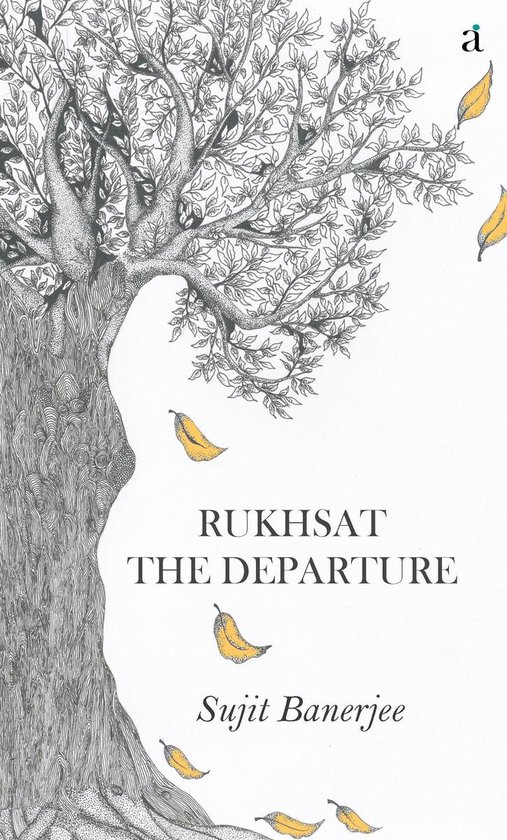 Where a story stops, another one begins. The thing with them is, they never walk alone. They always walk with a group of friends. Each reaches its own climax. Then with a final gasp of mortality and despair, fade away. No, they never die, they multiply. To the extent that the original gets lost and new ones are born. Over and over again. Yes, they get lost. No, they never die. They live on, permanently etched in the book of time. And from there, we borrow them and bring them alive. Again. And again. Here are twenty six of them, some standing alone and some chatting up with their long lost friends. When they depart, they leave a lingering fragrance of nostalgia and curiosity. What happened then?


Twenty-six alphabets, twenty-six names, and twenty-six short stories. Each exploring one unique emotion, taking you into the dark recess of the mind. Some frothy and most of them dark. Most standing alone and some facing a mirror, where the same story comes alive in two different ways, through two different protagonist . Meet myriad characters - from the single-minded prostitute to the man on the railways station bereft of any memory; a woman desperate for a biological child to a dead man's trial. Meet a jealous lover with a twisted brain and a gay man's memory of a one-night encounter. Meet twenty-six such characters arrested and sentenced for life inside the pages of a book. Each one leaving an indelible mark on your soul.