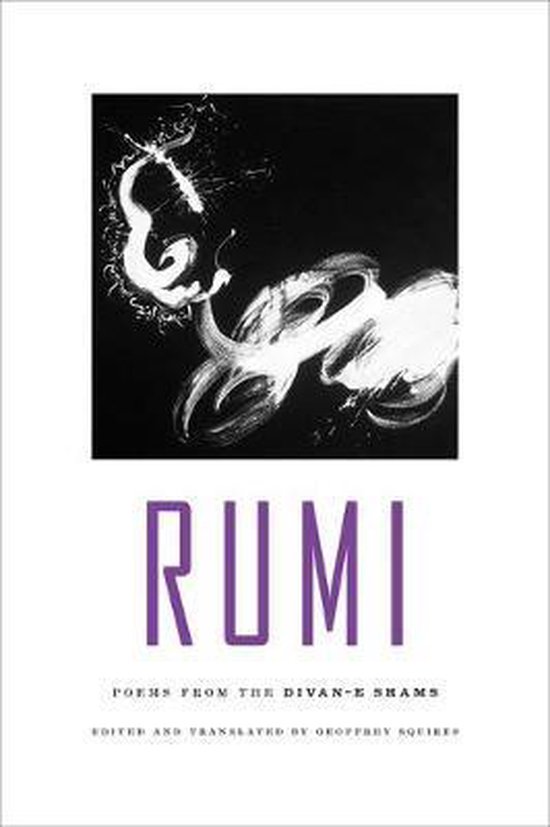 Poetry. Middle Eastern Studies. Translated by Geoffrey Squires. HAFEZ: TRANSLATIONS AND INTERPRETATIONS OF THE GHAZALS (Miami University Press, 2014), also translated by Geoffrey Squires, won the 2014 Lois Roth Persian Translation Prize awarded by the American Institute of Iranian Studies. In this volume of translations of another of the major figures of Persian poetry, Squires brings the same combination of poetic skill and scholarly precision to the task. The book traces the changing and sometimes challenging relationship between the scholarly Rumi and the unpredictable dervish Shams, who suddenly appeared in his life, and through it the deepening of Rumi's experience of love and his insight into mysticism. We also get occasional glimpses of Rumi the man and a sense of the times in which he lived. There are detailed notes on the poems and a groundbreaking discussion of Text and Context.

''The massive volume of Rumi's DIVAN-E SHAMS resembles a vast field of wild flora in which the person in search of flowers to make a bouquet can easily become confused and lost. Geoffrey Squires has not only accomplished the daunting task of picking those flowers, but also domesticating them for the garden of English poetry, and has miraculously managed to retain their original scent and hue. With his free verse renditions, in these translations, he beautifully captures the whirling dance of Rumi's poetic language and music.''--M. R. Ghanoonparvar

''This book should consolidate Squires' international reputation as one of the most accomplished and sensitive translators of ancient poetry--both Persian and Irish--for the modern reader.''--Augustus Young
Toon meer Toon minder