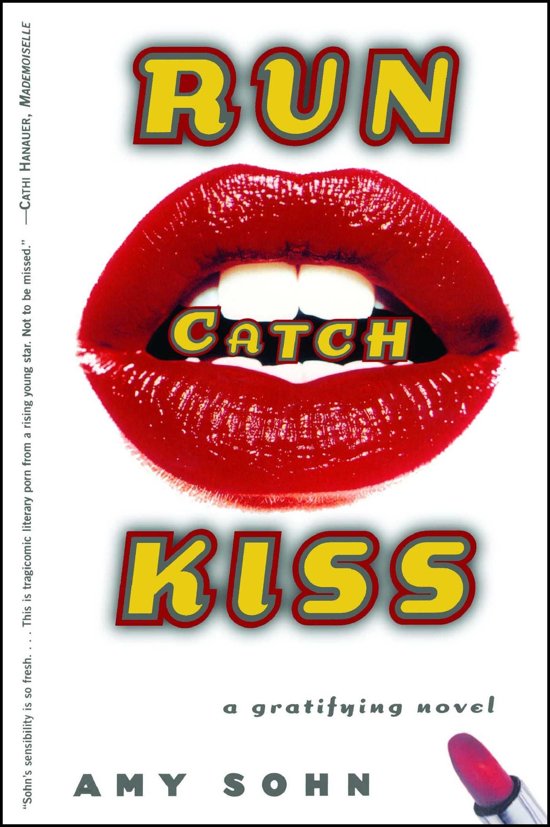 I was only twenty-two and already I was infamous... So begins Amy Sohn's hilarious and wise debut novel, Run Catch Kiss.When the saucy Ariel Steiner returns home to New York City to be an actress, she is buoyed by daydreams of becoming Hollywood's hottest ingenue. Nothing can stand in her way -- nothing, that is, but her freshman-fifteen pounds, a senile talent agent, and the fact that she's living back home with her parents in Brooklyn.While waiting for the ever-elusive big break, Ariel discovers a hidden talent for channeling her erotic fantasies and becomes a sex columnist at New York's hottest downtown weekly. Soon, art and life are imitating one another, and the junkies, commitmentphobes, and other subjects of Ariel's columns are wreaking havoc on her life. But when she finally falls in love, the real Ariel must stand up. Is she a nice Jewish girl who wants to settle down or a brazen sex kitten who'd rather meet a deadline than the man of her dreams?Sharp, savvy, and irresistible, Run Catch Kiss is a tongue-in-cheek commentary on that dangerous turn-of-the-century phenomenon: the single girl who wants it all.
Toon meer Toon minder