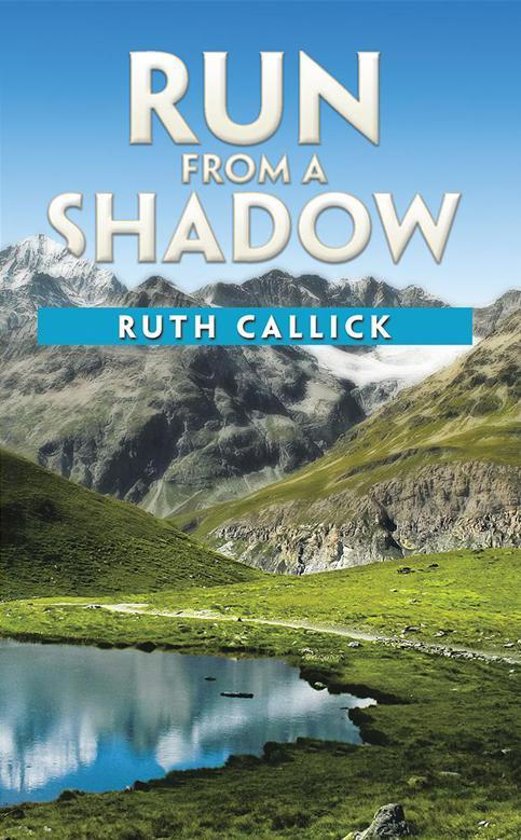 It is 1969 when two young boys approach Casey Hammond in the airport, alone and scared and lost in a country not their own. She agrees to help them get to their uncle—but she has no idea of the danger and intrigue she will soon encounter. It seems there are foreign nationals in pursuit of the children, which risks the safety of the entire group. When an arrogant but handsome young man comes to their rescue, she soon learns he is the children’s older cousin. He has volunteered to become their protector as they attempt to get the children safely to their uncle. More quickly than she could have imagined, Casey soon finds herself growing attached to the two children—and their attractive, warmhearted cousin.

In this thrilling romance, set in the sixties, a young woman sets out to help two children defecting from a communist country—and falls in love along the way.