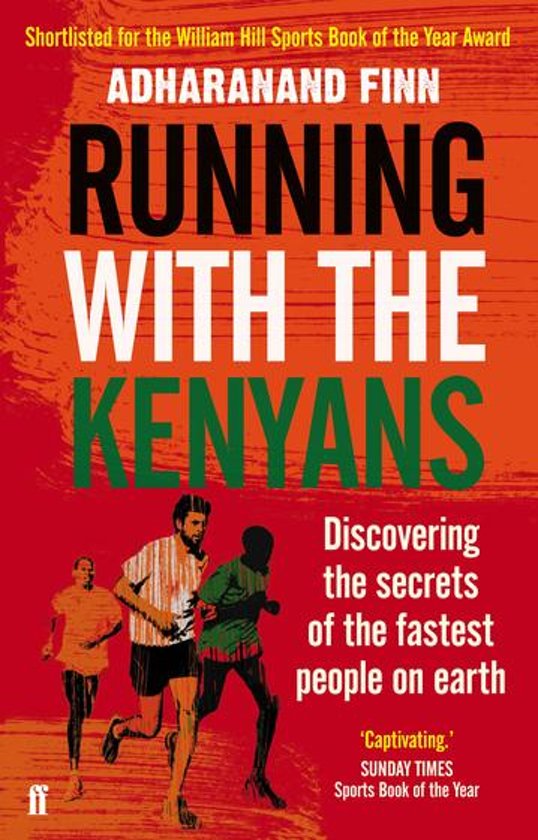 
Shortlisted for the William Hill Sports Book of the Year Award


After years of watching Kenyan athletes win the world's biggest races, from the Olympics to big city marathons, Runner's World contributor Adharanand Finn set out to discover just what it was that made them so fast - and to see if he could keep up.


Packing up his family (and his running shoes), he moved from Devon to the small town of Iten, in Kenya, home to hundreds of the country's best athletes. Once there he laced up his shoes and ventured out onto the dirt tracks, running side by side with Olympic champions, young hopefuls and barefoot schoolchildren. He ate their food, slept in their training camps, interviewed their coaches, and his children went to their schools. And at the end of it all, there was his dream, to join the best of the Kenyan athletes in his first marathon, an epic race through lion country across the Kenyan plains.