Rusting in the Rain 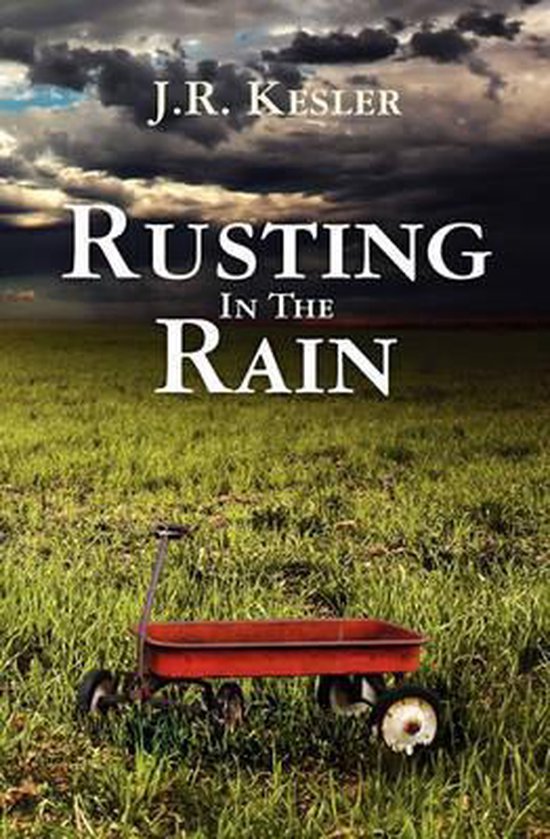 Jake Martin is sixty-five years old, aging gracelessly but basically content with his bachelorhood. Jake lives in a small Ohio town; owns a successful sporting goods store. Jake was married for twenty years. Until his wife died of cancer there had been no highs or lows, just a gentle friendship; no passion, minimal real love and no children. His subsequent mid-life crisis finds a temporary solution with "The Body." Only it isn't. It is hell and it lasts for five years while the woman milks his bank accounts and leaves behind baby Louise, unloved by either parent. The rest of Louise's childhood is marked by a generation gap war, intensified by the mutual dislike between father and daughter. At eighteen Louise packs and leaves the little "burg" she has grown to hate. She returns three years later, pregnant and no husband. She still hates Jake, now more than ever because of her helpless, penniless condition. Having delivered the baby, Louise is to be discharged when Jake goes to pick her up at the hospital. Except that Louise is gone, leaving no word. Leaving instead . . . the baby. In the midst of his anger Jake suddenly realizes that he has been given a second chance to care for someone, and maybe achieve some atonement for having ruined Louise's life. He names the baby girl Terra, short for terror. Terra becomes so much a part of him that he can't imagine life without her. Only he has to, because when Terra is six years old, Louise comes back and kidnaps her daughter. Jake begins an odyssey through Chicago and Cincinnati in search of Louise and Terra. At last the trail leads to them. A final confrontation with Louise determines Jake's fate.
Toon meer Toon minder