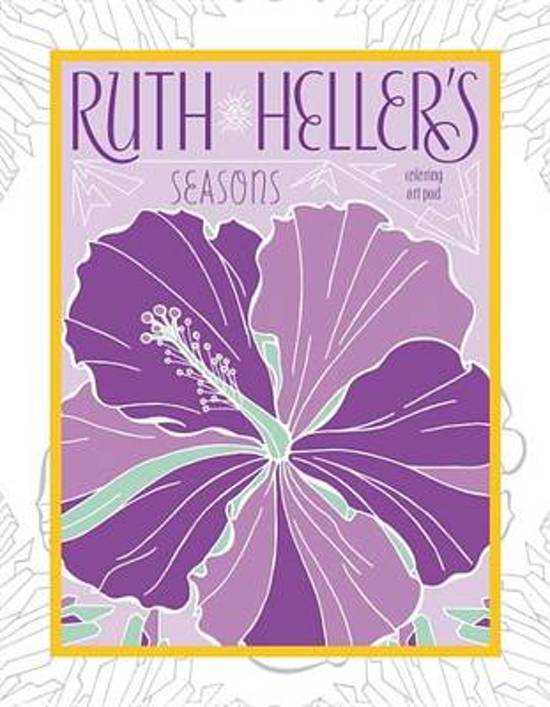 "Tomie dePaola was born in Meriden, Connecticut, in 1934 to a family of Irish and Italian background. By the time he could hold a pencil, he knew what his life's work would be. His determination to create books for children led to a BFA from Pratt Institute in Brooklyn, New York, and an MFA from the California College of Arts & Crafts in Oakland, California.

It drove him through the years of teaching, designing greeting cards and stage sets, and painting church murals until 1965, when he illustrated his first children's book, Sound, by Lisa Miller for Coward-McCann. Eventually, freed of other obligations, he plunged full time into both writing and illustrating children's books.

He names Fra Angelico and Giotto, Georges Rouault, and Ben Shahn as major influences on his work, but he soon found his own unique style. His particular way with color, line, detail, and design have earned him many of the most prestigious awards in his field, among them a Caldecott Honor Award for Strega Nona, the Smithsonian Medal from the Smithsonian Institution, the Kerlan Award from the University of Minnesota for his ""singular attainment in children's literature,"" the Catholic Library Association's Regina Medal for his ""continued distinguished contribution,"" and the University of Southern Mississippi Medallion. He was also the 1990 United States nominee for the Hans Christian Andersen Medal for illustration.

Tomie dePaola has published almost 200 children's books in fifteen different countries. He remains one of the most popular creators of books for children, receiving more than 100,000 fan letters each year.

Tomie lives in an interesting house in New Hampshire with his four dogs. His studio is in a large renovated 200-year-old barn.

Rediscover Ruth Heller's classic artwork in a brand-new way with the 48-page adult coloring book. Ruth Heller's timeless coloring designs bring the beauty of nature to the page. You can make spring flowers, summer seashells, fall leaves, and winter snowflakes come to life using crayons, markers, colored pencils, or even watercolor paints. When you're finished, pull your artwork from the perforated pad and use it to decorate your room, locker, or refrigerator. Creativity is always in season!