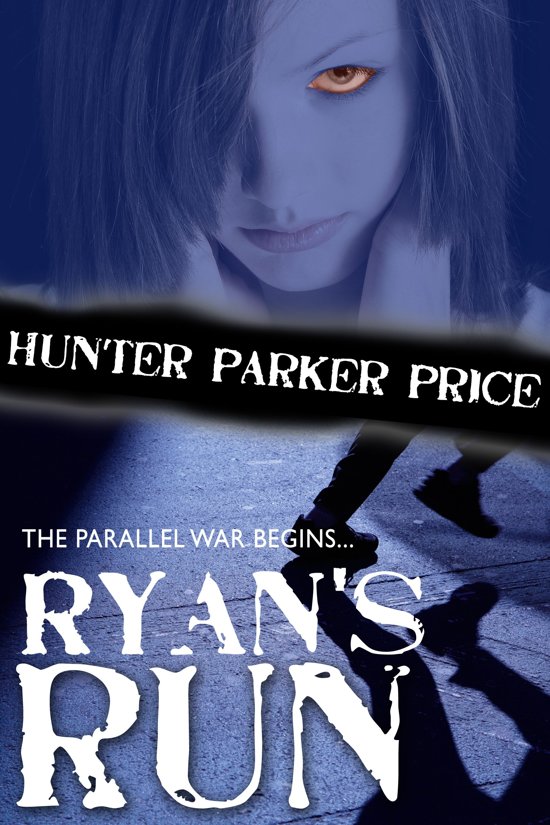 You just locked eyes on your soul mate. There's only one problem: She lives in a parallel universe ruled by killer aliens.

Ryan's Run, a science fiction adventure novel for young adults, tells the story of Ryan Whitaker, a sixteen-year old Chicago native whose life seems normal in all ways. He loves art and comic books and watching horror movies. He does all he can to keep his best friend Speckler from making a fool out of himself while he chases after the girl of his dreams. But Ryan's life isn't perfect. He's had to learn to cope with the recent death of an older brother who died while fighting in Afghanistan, a death that has left his family shattered while each struggles with how best to move on.

But those are the least of Ryan's problems.

While on a school field trip to Chicago's famed Millennium Park, Ryan discovers that a parallel universe exists—one that's an exact duplicate of the world he knows with one exception: it's been ruled by ruthless aliens for the past twelve years. Soon after, Ryan crosses over into this parallel world with no idea how or why. Now he must not only avoid being captured by vicious aliens, but he must contend with the human survivors as well when he clashes with Resistance fighters, Scavengers, Collaborators, and the suspicions of an entire group of refugees. But with the help of a fierce Resistance fighter named Violet—a girl who will do all she can to help him survive this dangerous new world—Ryan may discover the secret that causes him to cross over from one world to another, and ultimately learn to become a Resistance fighter himself to help Violet and a world left devastated by untold cruelty.