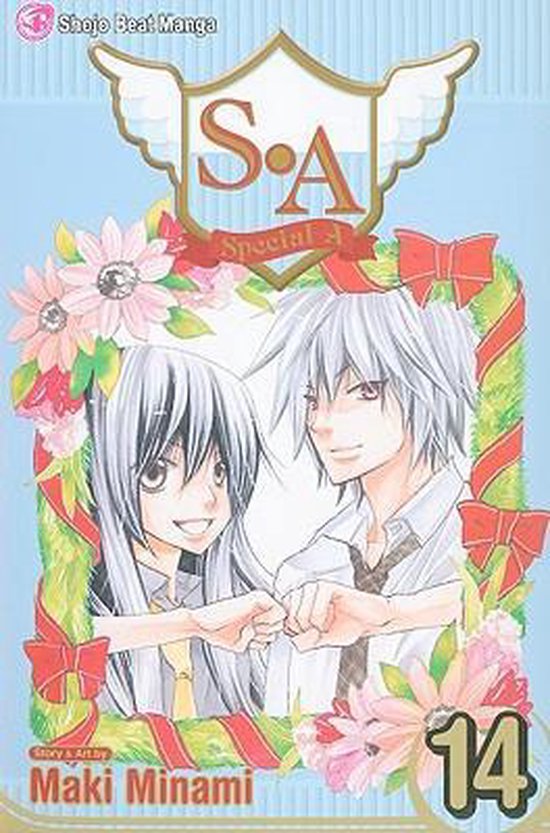 A fast-paced comedy series from Japan! R to L (Japanese Style). The world of the SA class is turned upside down when Iori Tokiwa, a new student, transfers in and takes second place after Kei in the rankings, knocking Hikari down to third. But instead of resenting him, Hikari recognizes Iori as a kindred spirit as they both aim for the number one spot. As the two grow close, Kei must deal with a completely new experience--jealousy. Her whole life, Hikari Hanazono has been consumed with the desire to win against her school rival, Kei Takishima--at anything. He always comes out on top no matter what he does, and Hikari is determined to do whatever it takes to beat this guy...somehow! At age 6 Hikari lost to Kei in an impromptu wrestling match. Now, at 15, Hikari joins Special A, a group of the top seven students at a private academy, for the opportunity to trounce the guy who made her suffer her first defeat.
Toon meer Toon minder