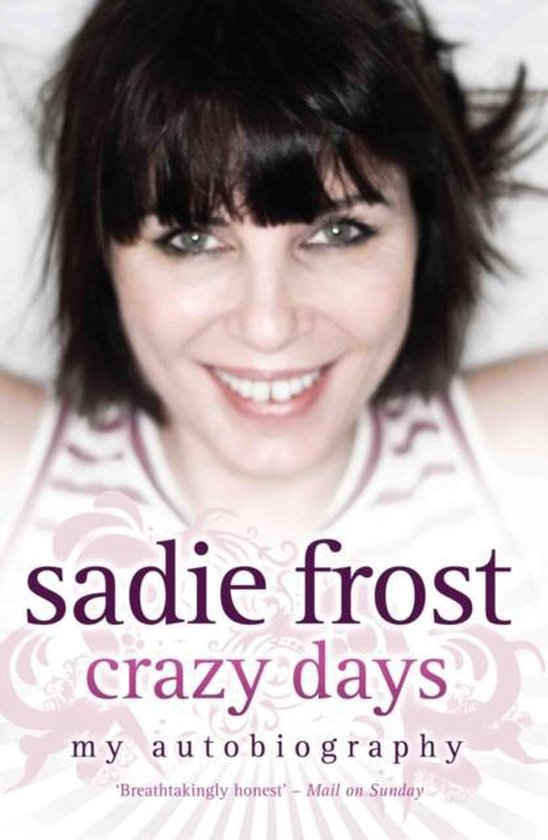 Sadie's childhood was anything but conventional and she learned from an early age what it was life to be different: she lived in a hippy commune and ran away with her parents to Formentera with the first 'ravers' to colonise the Balearic Islands. Her relationship with her father was intense and volatile; he was a brilliant but eccentric artist, who even once used Sadie as an art installation by tying her to a crucifix outside the Royal College, telling her she was the son of God. His erratic behaviour forced Sadie to escape to a world of make believe; her instict for survival brought out a fierce independence and burning ambition in her - a desire to make it in order to escape the demons that haunted her. Sadie's talent and ambition won her a scholarship to the Italia Conti Stage School and, by her late teens, she was working as a model and was immersed in the London punk scene. Recognition in acting soon came along when she appeared in Diamond Skulls with Gabriel Byrne but her big break was winning the part of Lucy in the blockbuster movie, Dracular. In this candid book, Sadie tells her whole life story in her own unique style. She discloses the details of her anarchic childhood and teenage years; she tells all the behind-the-scenes stories from the films she has worked on, including staying at Francis Ford Coppola's Hollywood home; she reveals the story of her marriage to Spandau Ballet's Gary Kemp and how she left her idyllic family life with him when she met Jude Law on the set of the film Shopping, later marrying him. From a prominent tabloid life, to being part of the notorious Primrose Hill set, Sadie has had a deal with a shadow being cast over the true facts of her life. In search of peace and happiness, she deals with her much-publicised struggle with post-natal depression and the death of her father in the glare of the media. In spite of all this, Sadie continues to achieve great success in her career while raising her four children, who are her pride and joy. This is the story of a woman finding herself again - against all the odds - and finally growing up.
Toon meer Toon minder