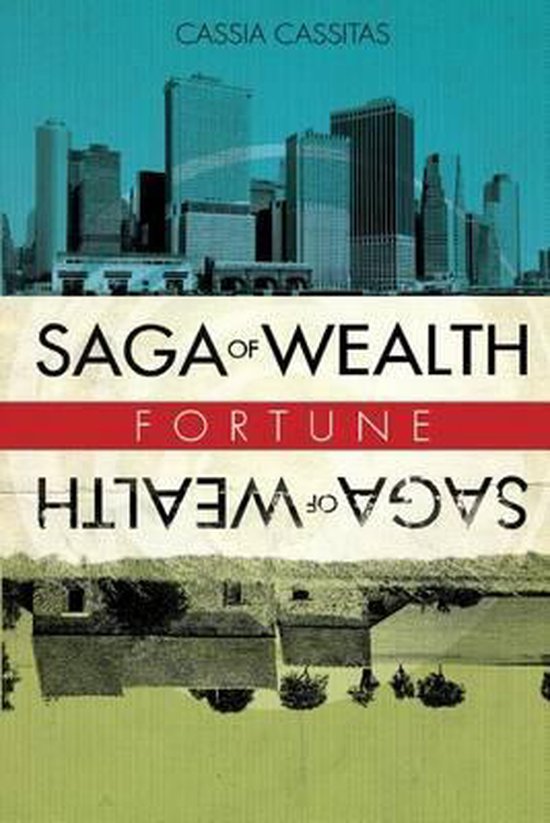 Saga of Wealth is a historical fiction and the crisis of 2008 is the great story and enrichment is the big issue. Like Brazilian people walked to and from there.

The novel tells a story of people who live in the era of finance, fund implementation risk and absolute quest for money and power. That, despite of real estate bubbles, subprime securities and unemployment, envisions and pursues paths of prosperity.

The chapters ensnare the story that originated the facts, to current developments. While the U.S. real estate bubble burst in 2008, leaving many people homeless, jobless, the first generation of the saga left Europe in search of housing and employment insufficient in their country.

The main character is Ricardo, a finance executive, living among their own economic strength and ethical conflict of endangering an entire segment of society towards the profitability of its investment agency. In the wake of this character, the reader will know a little of the rules of the economy, the alternatives that governments have to play this game.

Carolina, his wife, is the architect who decides to have her own company when she discovers that she is pregnant. It's the woman of our time and her decision making process, her relationship with her husband, the international crisis, and the opportunities in the globalized environment.

The fictional environment addresses several transformations occurred in the start of Brazilian republican society, the Estado Novo, the estate and economic expansion in Brazil. The characters in this fiction live amid real facts. When the U.S. real estate bubble burst, the characters react according to their socio-cultural characteristics.

Saga of Wealth is a living book, a story that is not over. She continues in countries that struggle with instability and unemployment, as well as in fiction.
Toon meer Toon minder