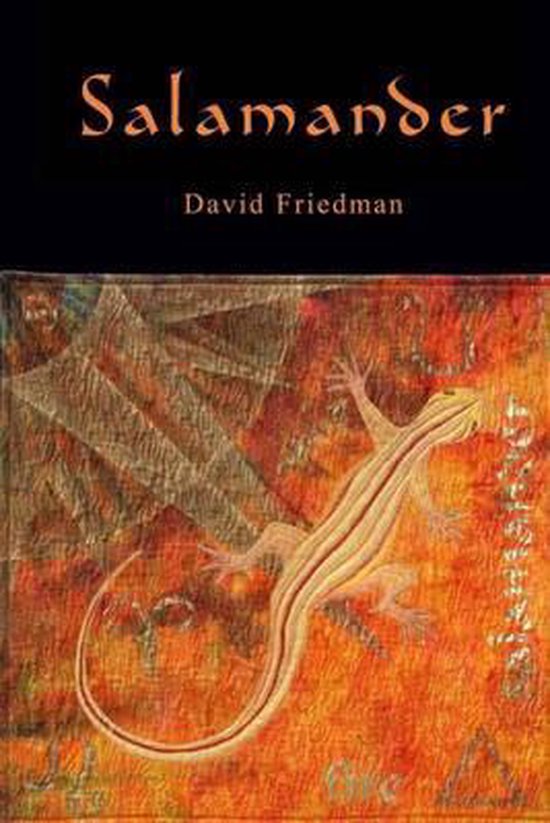 Magister Coelus, the College’s young and brilliant theorist, has finally found a student capable of learning theoretical magery at the level at which he can teach it. He invites her to help him with his current research project, which promises to funnel through the hands of one mage more power than any mage has ever had. Ellen, who knows more about both the theory and practice of magic than a first year student should know, refuses, arguing that the Cascade will do more harm than good. When news of the project reaches Prince Kieron, brother and heir of the king and Royal Master of Mages, he insists that it be completed in secret and employed, if at all, only under royal authority. Word has also reached Lord Iolen, Kieron’s competent, cold-blooded, and ambitious nephew, with his own ideas of how the Cascade should be used, by whom and for what purpose. Ellen and Coelus must together face the conflicting threats and demands of two arrogant and powerful men, the peril posed by the very existence of the Cascade, and their feelings for each other. Forty years earlier Olver, one of the founders of the College, took the first steps in converting magery from a craft to a science. It is for his successors to deal with the consequences.
Toon meer Toon minder