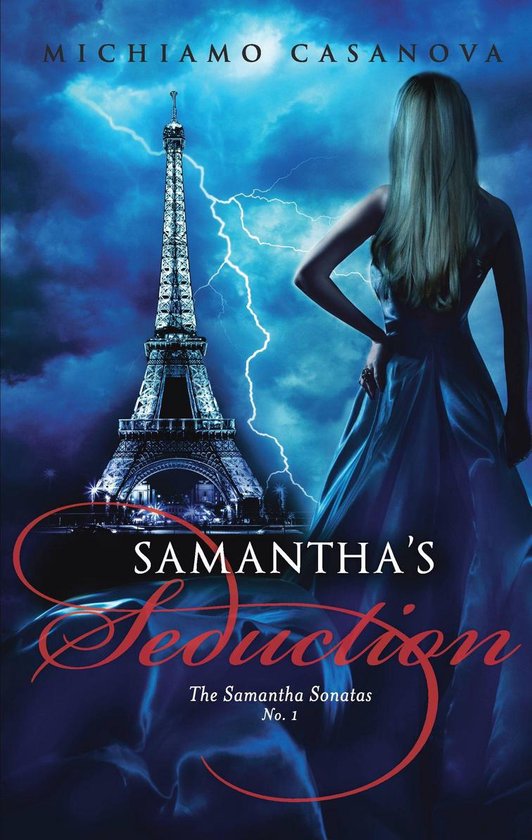 To say that "Samantha Does Europe' is written in the erotic romance paranormal genre would be a misnomer though having said that there is a lot of sex in the manuscript. I like to think of the story as a social commentary on the state of things in the world today. The story follows the life of Samantha as she is plucked from her dead end job in the cubicle hell of a clerk typist and transported into the world of wealth and luxury by Asmodeus, who it is hinted at works for the Boss. We follow Samantha as she adjusts to her new life, from her first meeting with Asmodeus in his intriguing store and how that changes her life forever. Her feelings and thoughts as she struggles to come to terms with the events in her new life are central to the story line. The uniqueness of the story line is the four voices heard. That of the protagonist, Samantha, that inner voice we all have and the the id, the ego and the super ego, which all have their own personalities and desires. Id \\'id\\, noun - the one of the three divisions of the psyche in psychoanalytic theory that is completely unconscious and is the source of psychic energy derived from instinctual needs and drives — compare ego, superego. The story is about a trip to Europe Samantha takes with Asmodeus when he travels on business. It details the people she meets, Count Von Brueburge on whose estate she meets Kristian who teaches her jump horses, he also jumps Samantha, but in a nice romantic setting. She meets Lady Chatterley who invites her to come to England and ride in a fox hunt. Samantha explores the world of the aristocracy and together, Lady Chatterley and Samantha explore each other. Samantha travels to Paris and then on to Istanbul where she meets Mathew, a security man who works for Asmodeus. He shows her around Istanbul and she shows him around herself. The story ends with the return to the New York where Samantha wonders what happens next. Writing as Casanova, I hope to blur the line between the sexes by showing that while men and woman are inherently different biologically, they still have the same hopes and desires, wants and needs. The story line works on many different levels, raising the bar so to speak. There is wit and insight, obscure references, graphic sex and a compelling heroine, slightly damaged though strong and open minded as well as having an inquisitive nature. Reviews: "It's a terrific book and really captured my interest, especially with the initial sex scenes and the wonderful passages about Europe. You know your food, your wine, your clothing and fashion, your riding (horses!) your shoes, and your way around Europe. That's clear. "You lied; there is a lot of sex, though I felt I had been to Europe after reading it.' "I don't know how you got inside a woman's head to understand what we feel is beyond me, but you did.' Samantha remains a very likable character and while she had quite a romp in Europe, and pushed a number of boundaries, we are left with all kinds of questions at the end which are answered in the next three books, Samantha's Temptation, Samantha's Deception and Samantha's Betrayal. What is the ultimate price that she will pay for Asmodeus?