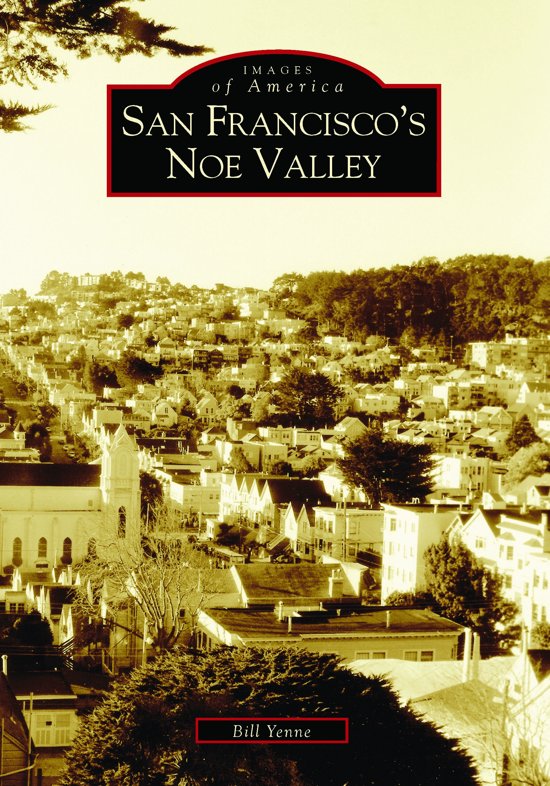 Bill Yenne is the author of a half dozen novels, as well as numerous works of historical non-fiction. Among the latter are many on Western topics. The New Yorker wrote of Sitting Bull, his biography of the great Lakota leader, that it “excels as a study in leadership.” The Wall Street Journal called his Indian Wars: The Campaign for the American West “splendid” and went on to say that Mr. Yenne writes with “cinematic vividness.” His fiction work has been praised in Publishers Weekly for its attention to realism. Mr. Yenne grew up in Western Montana where his father was a back country trail guide, and the National Park Service’s trails supervisor in Glacier National Park. He graduated from the University of Montana, and has traveled extensively throughout all of the western states. His travels have also taken him along the entire Lewis and Clark Trail. He has appeared in numerous documentaries, and was recently on camera at the Little Bighorn Battlefield for a television program on Sitting Bull.
Alles van Bill Yenne
Toon meer Toon minder

Named for Jose de Jesus Noe, San Francisco's last Mexican mayor, Noe Valley is undoubtedly one of San Francisco's favorite neighborhoods and certainly one of the most picturesque. Yet the area has a rich and varied history reaching far beyond the lovely buildings and lively street scenes familiar to so many citydwellers. Originally part of the Rancho de San Miguel land grant, the area was incorporated into the city and became an early example of a San Francisco enclave situated away from the noise and bustle of the downtown and waterfront areas. Noe Valley gradually became an important residential and business center known for its beautifully restored Victorian homes, as well as for the vibrant commercial corridor on Twenty-fourth Street.