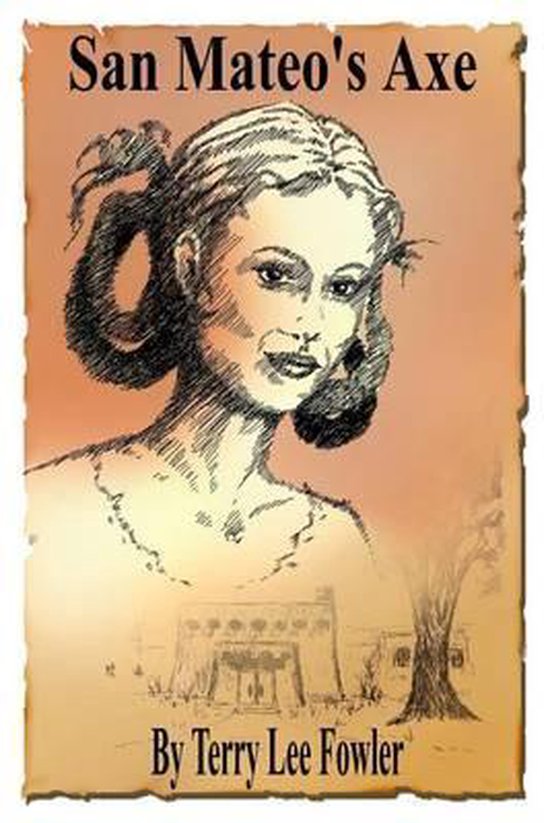 Set in New Mexico in the early 1800s, "San Mateo’s Axe" tells the story of Victoria Griego y Lucero and her two friends as they struggle to find meaning in a wilderness in which men and women were married at ages 12 and 15 and often dead by 21. Like San Mateo (Saint Matthew) carrying the axe with which he was ultimately executed, Victoria carries the weight of the dangerous New Mexican frontier on her shoulders. She longs for Spain, but surviving or dying in the wilderness are her only options.The book will appeal to individuals interested in New Mexico at the end of the Spanish Colonial Era and the beginning of the Mexican Era. "San Mateo’s Axe" will also likely appeal to readers of Miguel De Unamuno, Carlos Ruiz Zafon, and Paulo Coelho, the respective writers of "Niebla", "The Shadow of the Wind", and "The Alchemist". The book has a modest amount of Spanish, which where possible, adheres to traditional early New Mexican forms. The book deals with a range of issues likely more suited for a mature reader--death, religious questioning, the nature of relationships, and honest portrayal of human brutality.
Toon meer Toon minder