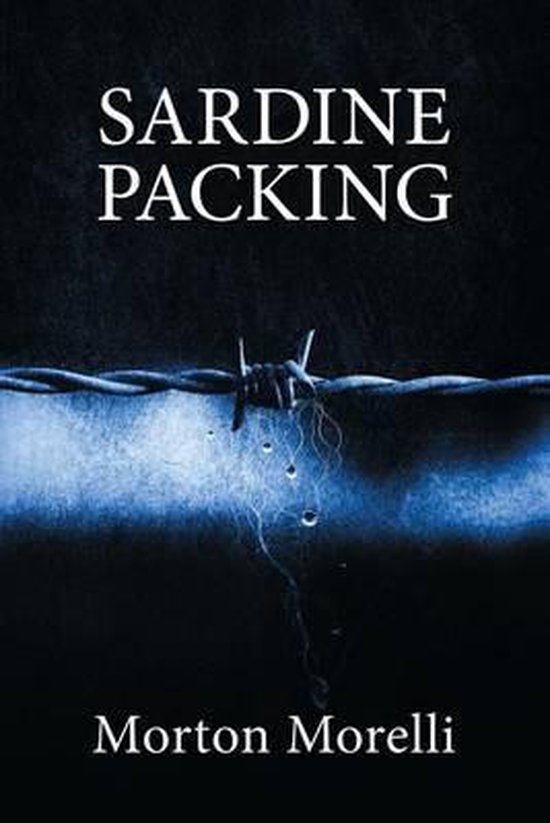 Sardine Packing is the deplorable term the Nazi's gave to the mass graves where they shot Jews, to fall like Sardines in a can. Book 1 is set in World War 2. The camp is the first death camp where Jews are to be transported and then executed. Himmler visits the camp to meet Hitler to put his final solution in practice. Old footage of the War always look bleak, but Europe was still very beautiful, we see the contrast between the beauty, and the horror of war. We also see the financial impact of the proposed slaughter of some 5 million Jews. Hans is a good guy, and soon comes to realise that people are the same no matter what creed they may be. A relationship forms with him, and Sophie, and he intends to try to help her escape. I don't hold back on the horrific sex, acts and slaughter that took place during the war. The full horror of how one human being could treat another under such circumstances. Something that still occurs in modern times. Book 2 the present day. We meet two sisters who are very close, but find themselves living on different continents. Emily is in Washington, and here she meets up with an old family friend and ex-boyfriend of her sister. With a long term underlying issue with stress, Emily seeks out Prost for professional advice. The younger sister, Eleanor, gets a dream job with the banker Richard Weiss, and she encounters a world of wealth that is beyond belief. Weiss seems to have the Midas touch, and has a game plan to purchase a company with a product that he can not only make more money, but he hopes to personally benefit from its use. Dr Blake Gibson is a surgeon who after losing his licence, works exclusively for Weiss. A man that has few friends, and is quite unpleasant, but still he worships Weiss, and has a close business and personal relationship. Weiss has plans for Gibson, and it is linked to the purchase he engages Eleanor to help him with. Weiss comes under close scrutiny from the banking regulators, and the IRS, but comes out with his reputation enhanced and his position of strength increased. He goes after a deal, and it is big, so big that if it comes off, it will make him one of the richest people on the planet. We find the extraordinary lengths Weiss will go to achieve his goal. Emily works indirectly for Senator Kugel, a ruthless man that has self-interest at the forefront of his political ambitions. As he sits on the board of the Federal Reserve, Kugel is also a very powerful man, and sets the tone of the economy as the Chairman. Weiss is the Chairman of the Weiss Banking Corporation, W.I.B.C, based in Washington. On his next visit he takes Eleanor, so she can take a vacation with her sister. While there she gets reacquainted with her ex Dr David Prost. How the relationships intertwine is at the heart of the book. Connections are many and varied. We also need to know how the present day is linked to the past, and book 1. Does the family connection go right back and if so, who is connected to whom. Our psychic, Rainbird may be able to help answer this question. Eleanor becomes close to Victoria, Richard Weiss PA, and their bond grows as the plot unfolds. As Weiss takes greater risks, will he take his team with him, will they back him as his ambition pushes boundaries. Will the tension of the insatiable deal making, lead to him making the wrong decisions, we shall wait and see. What part will greed play in the decisions he makes and how will they impact on our characters? Will the past give us the answer? We see emotions pushed to their limits and things fundamentally change. How will this affect our group and where will this take us. The pace increases at the end as all of the loose strands are drawn in, and we see the whole picture. The plot builds to a dramatic end, but there is a twist or two to come. Some things are revealed along the way, but you have to stay to the end to know what happens. Hopefully, this is a page turner that you won't want to put down.
Toon meer Toon minder