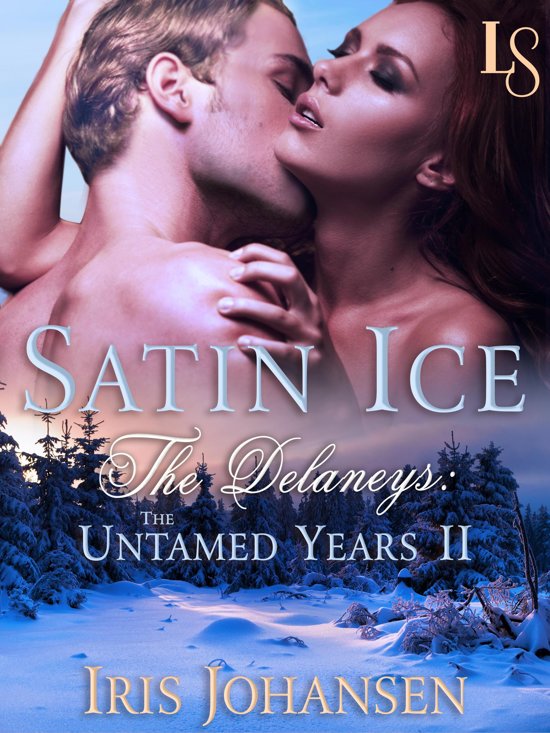 New York Times bestselling author Iris Johansen has written a sizzling historical tale of a prince, his new princess, and the happily-ever-after that will not come without a fight.


While Silver Delaney is thrilled to have found her magnificent Russian prince halfway across the world, she can't help feeling lonely and isolated in her new husband's crystal palace, a shimmering estate built on a private island just outside of St. Petersburg. She has come to Tsar Alexander's court with nothing but good intentions, but the intrigue and deceit that surround her are nearly more than she can bear. What's more, her prince keeps disappearing. Has he lost his passion for her?


Having rejoined the Tsar's court, Nicholas Savron has many responsibilities that carry him away from his bride. He knows that Silver must sense a distance between them. But when she is betrayed by someone he thought she could trust, Silver needs him more than ever. And Nicholas won't hesitate to show her just how far he is willing to go to protect her—and to feed the sensuous fire that burns between them.