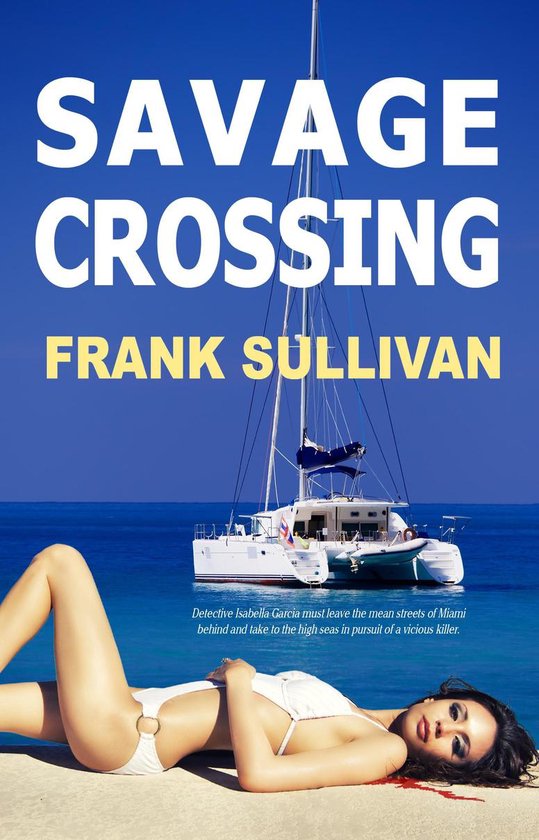 When a young mother is brutally murdered in front of her newborn baby, and a policeman slain in the subsequent pursuit, Detective Isabella Garcia disobeys orders and leaves the streets of Miami behind as she sets sail on board an old wooden yacht called the Dirty Nellie. Never having been at sea before, and with the Nellie slowly sinking, Isabella must rely on the experience and skill of its captain, widower Patrick Brophy. Together they try to catch up to the killer who, she believes, has escaped among the crew of the Wild Rover, a large training catamaran captained by Brophy's unsuspecting son, Marcus.

With the clock ticking and the killer's identity a mystery, both vessels race across the Caribbean toward an explosive showdown on the Virgin Islands. Back in Miami, meanwhile, the real reason for the murder unfolds with Isabella's colleague, Detective Byron Brewster, cutting through a web of lies and battling Mafia tough guys to uncover the truth. The tension and body count mounts until the killer's identity is finally revealed in a heart-stopping climax on Saint Thomas, where the story reaches its violent and bloody conclusion.