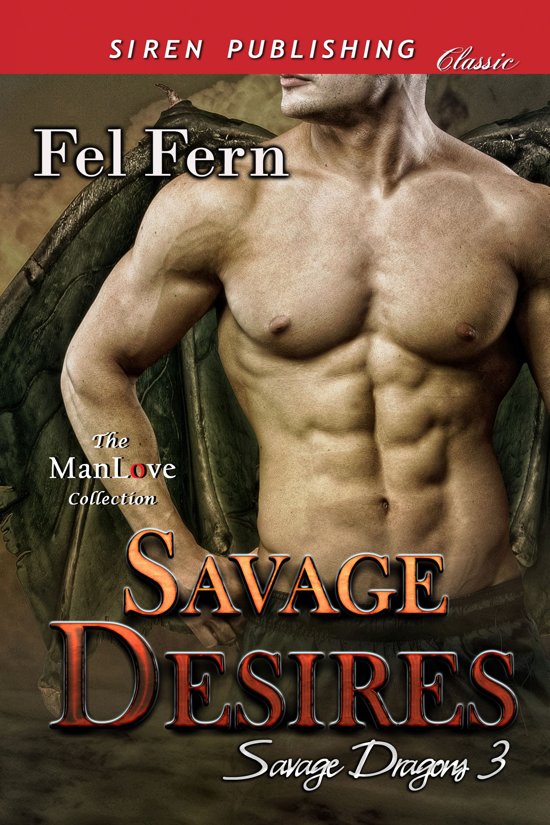 [Siren Classic ManLove: Alternative, Paranormal, Shape-Shifter, Vampires/Werewolves, MM, HEA] It might be the end for Vampire Lord Cornelius Bloodstone. Taken by an enemy vampire coven, only one thought keeps Cornelius alive during his torture. Cornelius has lived for centuries, has everything he's ever wanted except Dario Savage. The desire between them burns hotter than any dragon fire but Dario still refuses to acknowledge their mating call. Will Cornelius perish, never knowing the touch of his mate? Dragon shifter Dario is in a rut. Refusing the call of his mate has disastrous consequences. When the savage beast inside of him starts spiraling out of control, Dario knows he's made a critical mistake. When one of Cornelius' vampires reaches out to him for help, Dario finally makes a choice. The vampires made a mistake in taking what rightfully belongs to him. They're about to find out what happens to fools who steal a dragon's most valuable treasure.