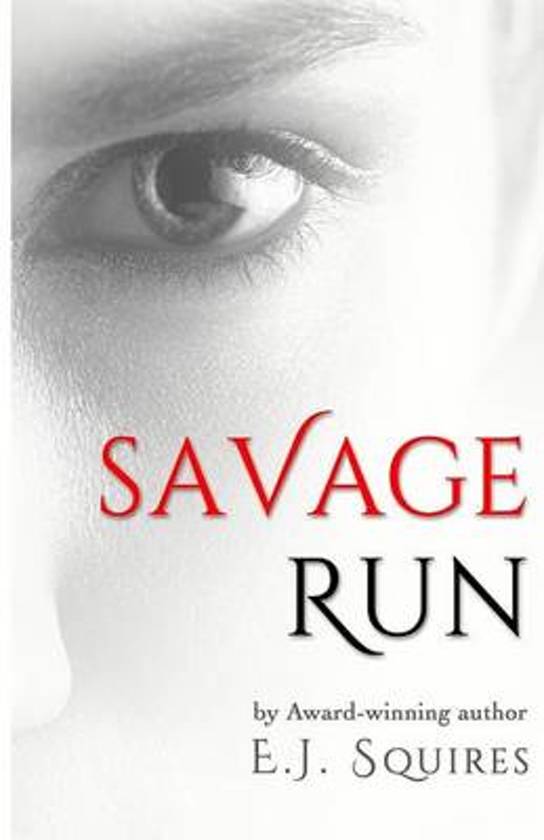 Book 1 in the death-defying, action-packed, YA Novella Series.

17-year-old Heidi Cruise has one chance at freedom, but it involves breaking the law and completing Savage Run, a grueling, male-only obstacle course program.

Nicholas Volkov has one goal: to make sure when he becomes president over the hierarchical society of Newland that he doesn't follow in his tyrannical father's footsteps.

After Heidi registers for the program, Nicholas discovers that she's a girl. Being a rebel in his own right, Nicholas doesn't turn her in, but decides to help in any way possible.

Heidi struggles through the obstacle courses in Savage Run. Physically & emotionally drained, it is only during downtime between events that she's able to make sense of her world & get a little closer to the secretive Nicholas.

But with the threat of death constantly barreling down on her, & with menacing contestants looming around every obstacle, she realizes the chances of her getting killed are far greater than her chances of surviving and attaining her freedom.

***Important! This is a NEW edition and is not a continuation of the original ''Savage Run'' Book. The original work has been split in 3 & is now comprised of Savage Run novellas 1, 2, & 3. Savage Run 1: Phase 1Savage Run 2: Phase 2Savage Run 3: Phase 3 & the conclusion of Savage Run