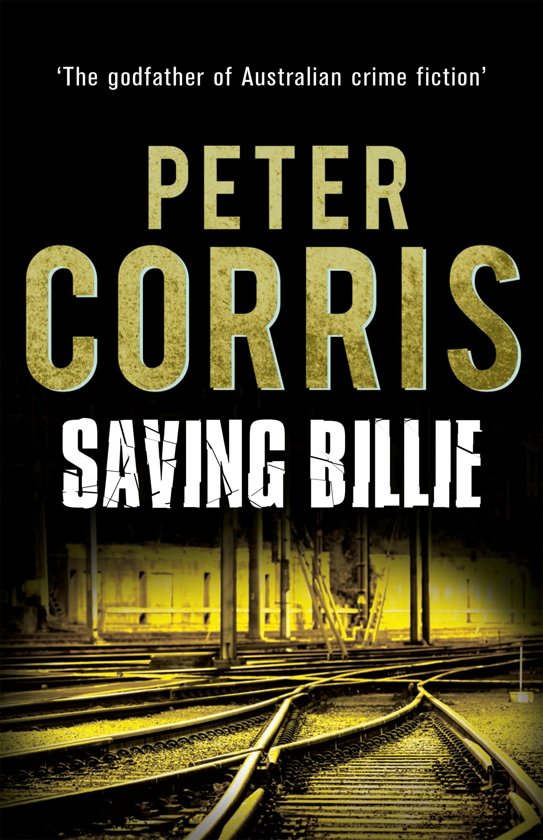 'The godfather of Australian crime fiction.'


Hardy tracks Billie down, but saving Billie' means not only rescuing her, it means saving her from herself. Billie, ex-stripper, sometime hooker and druggie, is a handful. Hardy gets help from members of the Pacific Islander community and others, but the enemies close in and he is soon fighting on several different fronts.


Clement and his chief rival, Barclay Greaves, have heavies in the field, and Hardy has to negotiate his way through their divided loyalties. Some negotiations involve cunning but others involve guns. The action takes place against the backdrop of the Federal election campaign, and all outcomes are uncertain.


'I don't know how many Cliff Hardy novels there are, but there aren't enough.' - Kerry Greenwood, Sydney Morning Herald

I don't know how many Cliff Hardy novels there are, but there aren't enough.' Kerry Greenwood, Sydney Morning Herald. Hardy is a wonderful creation still, under Corris's magisterial narrative control, capable of those odd echoes and resonances, the elegiac interludes, that characterise the best crime writing.' Graeme Blundell, Weekend Australian