Saving Her Billionaire A Pregnancy Bwwm Love Story for Adults 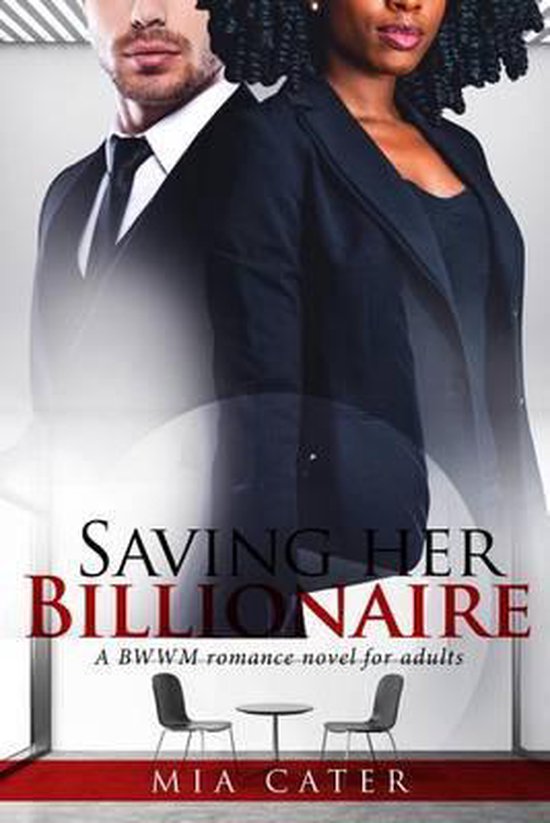 An emotional pregnancy romance for adults, brought to you by Mia Cater of BWWM Club. Phoebe is a counselor who isn't sure she likes her job, and doesn't have a lot of luck in the dating department. Nate, in contrast, has had an easy life - helped greatly by the fact he's the son of a billionaire and hasn't had to work for anything. That is, until his father dies. Not in a good frame of mind knowing that he has to take over his father's business, Nate goes to a bar to drown his sorrows. It's there he meets Phoebe, and they end up going home together. Nate thinks it will end there, but after falling further, he ends up at Phoebe's office as a patient. It's there that he finds out Phoebe is pregnant with his child, and neither of them know what to do about it. Will the two be able to make things work for themselves and their child? Or will Phoebe have another name to add to her list of disappointing relationships? Find out in this passionate pregnancy romance by Mia Cater of BWWM Club. Suitable for over 18s only due to steamy sex scenes between a successful billionaire and his gorgeous African American queen.
Toon meer Toon minder