Saving Stalin Roosevelt, Churchill, Stalin, and the Cost of Allied Victory in Europe 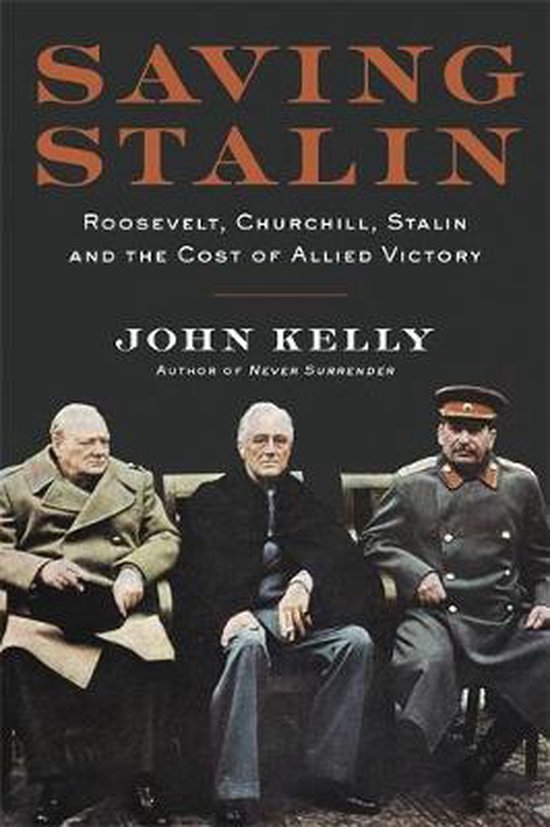 In the summer of 1941, Harry Hopkins, Franklin Roosevelt's trusted advisor, arrived in Moscow to assess whether the US should send aid to Russia as it had to Britain. And unofficially he was there to determine whether Josef Stalin -- the man who had starved four million Ukrainians to death in the early 1930s, another million in the purges of the late 1930s, and a further million in the labor camps of the Gulag -- was worth saving. Hopkins sensed that saving Stalin was going to be a treacherous business. In this powerful narrative, author John Kelly chronicles the turbulent wartime relationship between Britain, America, and the Soviet Union with a unique focus on unknown and unexplored aspects of the story, including how Britain and America employed the promise of a second front in France to restrain Soviet territorial ambitions and how the Soviets, in their turn, used threats of a separate peace with Germany to extract concessions from the western allies. Kelly paints a vivid picture of how the war impacted the relationship between the leaders and war managers among the Allies. In Saving Stalin, for the first time, the war becomes a major character, co-equal with the book's three other major characters: Stalin, Roosevelt, and Churchill.
Toon meer Toon minder