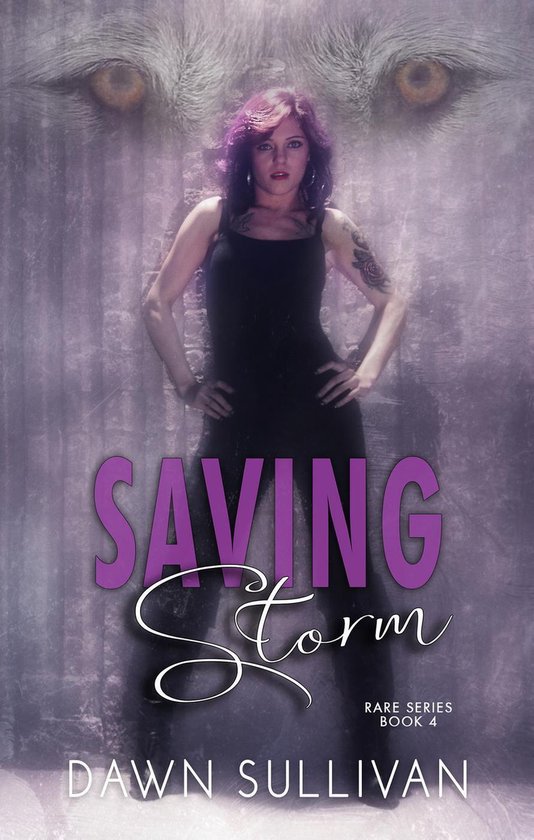 
-they took on the missions that


no one else wanted and did not


stop until the job was done


After a mission gone horribly wrong, Storm Alexander finds herself a prisoner of RARE's sworn enemy…The General. She has always been a warrior, one to stand up for what she believes in, but one thing is for certain. If she does not find a way to escape soon, she may not live long enough to fight again. Just when Storm thinks she cannot continue, his voice whispers through her mind. Don't give up, my mate.


Steele Maddox used to be one of the General's most trusted soldiers, until he made one crucial mistake. Now he lives in captivity, tortured and experimented on daily. He stays strong and endures the hell he has found himself in for two reasons, and two reasons only; until he catches her scent.


Time is running out, and a decision must be made. Will Steele and Storm fight for one another? Will Steele choose to save Storm, or will he stay in hell to keep his loved ones safe?