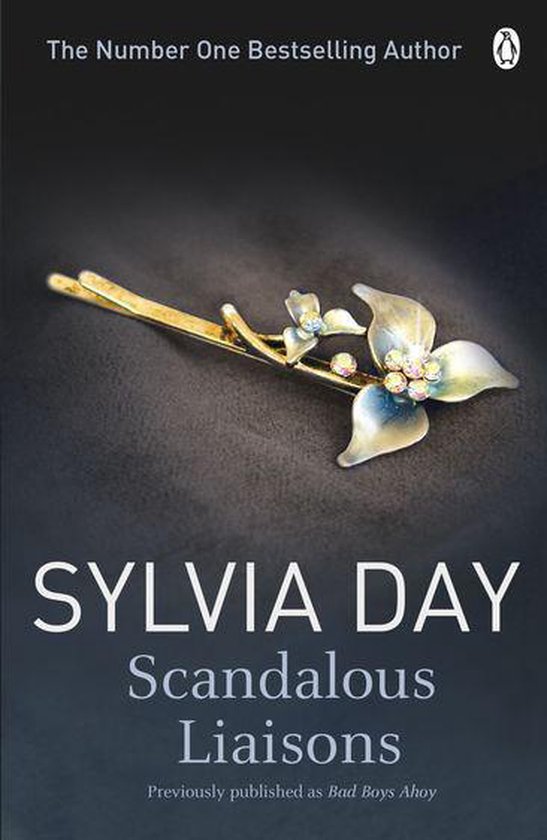 "Oh, those naughty rakes. With their wicked winks, sensual smiles, and bad boy habits, you just can't take them out in polite society. But who wants to go out when you can stay in. . .?

Sebastian Blake, Earl of Merrick, long ago fled the responsibilities of his title to become the infamous pirate, Captain Phoenix. But the booty he's just captured on a merchant ship is a fierce tempered minx who claims to be a bride. . .his bride, married to him by proxy on behest of their fathers. He could shame his hated family and return his beautiful wife untouched, but no treasure has ever proved more tempting to Sebastian, and making their marriage a true one--in every sense--is his one urgent desire . . .

Lucien Remington's reputation as a debauched libertine who plays by no one's rules--in business or the bedroom--is well deserved. He gets what he wants, social repudiation be damned. But society can keep from him the one thing he truly desires, the untouchable Lady Julienne La Coeur. Until she sneaks into his club dressed as a man and searching for her irresponsible brother. Suddenly she's in Lucien's grasp, his to take, and his mind is filled with the most wickedly sinful thoughts. A gentleman would walk away from the temptation she presents. But then, Lucien has never claimed to be a gentleman. . .

Hugh La Coeur never wanted to be the Earl of Montrose. Wine, women, and a hefty wager are preferable to responsibility of any kind. It's certainly preferable to spending the night in an eerie, neglected mansion owned by a legendary madwoman. The duchess's companion, the fiercely independent Charlotte, is another matter altogether. Hugh would be happy to spend as many nights in her bed as possible. He knows she's hiding terrible secrets, but for once in his life, Hugh has the desire to take on someone else's burden as his own, no matter what the danger. . .

They're mad, bad, and totally irresistible. . .