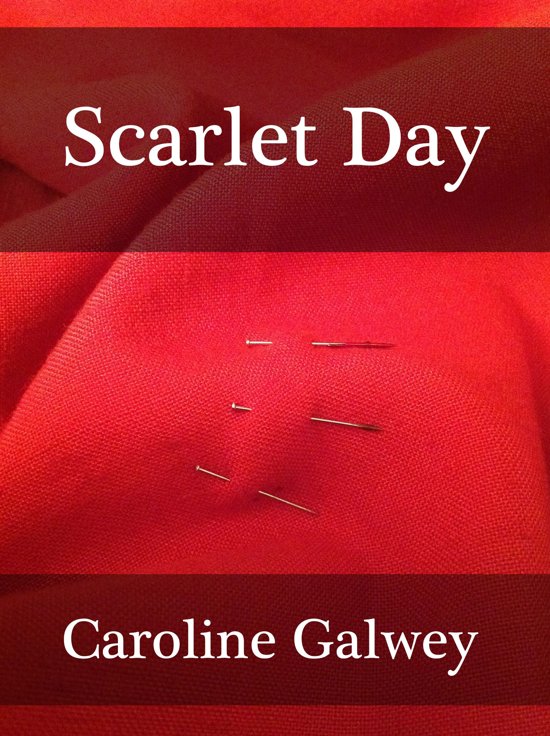 Cambridge University in the 1980s keeps to time-honoured traditions, but the chill winds of austerity are blowing. So when his department gets a huge endowment from an American corporation, Graham Dowland, a secretive historian who never returns his library books, hopes for some funding for his research into lost manuscripts. Graham needs a break. His colleagues think his work is pointless, his mother has Alzheimer's, and his best student wants to drop her course and become a pop singer. As if that were not enough, his department's infighting over its new money ends in an unexplained death: the "scarlet' worn at a degree ceremony takes on a whole new meaning.

Graham wants above all to follow the trail of a priceless Irish gospel book that disappeared in Bohemia in the seventeenth century. Investigating a murder seems a dangerous distraction. Yet once he finds out the secret of an eccentric refugee, and penetrates the alleyways of cold-war Prague, it starts to look as if murder and manuscript are part of the same plot.

Back in Cambridge, the Fenland floodwaters are rising. As his carefully controlled academic routine descends into mayhem, Graham learns to trust his real friends, and finds that only a fully lived life can give the study of history its meaning.