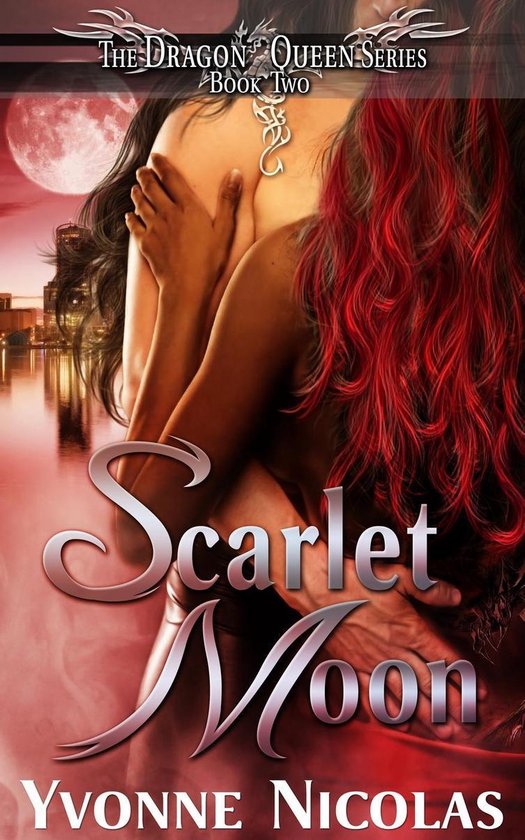 When consumed by ecstasy under the blood moon, will Rayne surrender to her inner demon?


Sharayna "Rayne" Piers has been plunged into a world of darkness, and stripped of her humanity. Half angel and half demon vampire, she is the mythical Dragon Queen, a birthright she finds difficult to accept. She struggles with the dual side of her psyche of good and evil, while fighting the growing urge to sate her unnatural hunger for human blood.


Lucius, the powerful spawn of Satan has risen from hell and released his demons to scour the earthly realm in search of the Dragon Queen. He's determined to claim her as his mate and use her blood to overthrow his father, so he can take command over the seven levels of hell.


As Rayne's protector, Demetri Bithanos fights to prevent the master demon from claiming his Queen. As her consort, he struggles with his aching need to be loved by her. But the dark lust of her vampiric nature reaches for the creature who desires to use her blood to fulfill his evil ambitions.


Can Demetri destroy Lucius before Rayne embraces the dark forces growing within her?