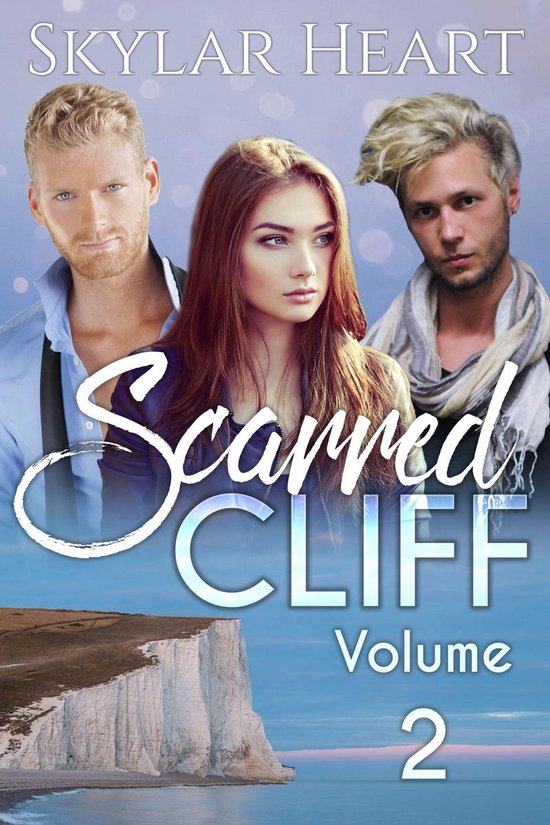 One day where everything falls apart, five lovers struggling to make sense of it all.


The anniversary of Poppy's death was hard on them all, but no matter how hard she tried, Mia felt like she couldn't stay at the coast, that her being there would only bring more pain to Mal, Dylan, Tom and even Jake. So, she flees again, back to the city, to her parents' house, leaving the guys behind.


As the guys are struggling to find their feet, how they're going to make things work when they've realised that they need each other, and they all need Mia, they come up with a plan. They're going to create a place where Mia can come back to, where she can feel loved and accepted, something she desperately needs even though she has no idea how to ask for it.


But even as their relationships strengthen, the outside world is starting to seep into their little world, and just because they want something to happen, that doesn't mean that the world is going to accept their unconventional setup.

Even after choosing love and being together, their fight has only just started.


These are the final three novellas, Her Undoing, Their Battle and Their Treasure, in the six-part long Scarred Cliff serial, a reverse harem #WhyChoose story. This novella may include any of these elements: steamy scenes, "I need tissues NOW' moments, cries of "why, oh, why' and cliffhangers that make you bite your nails (and curse the author). This story includes MF and MM scenes.

Author note: This series deals with topics which can be hard for some people, like abuse by a partner and the fallout of the suicide of a side character (which happened in the past but plays an important part in this story).