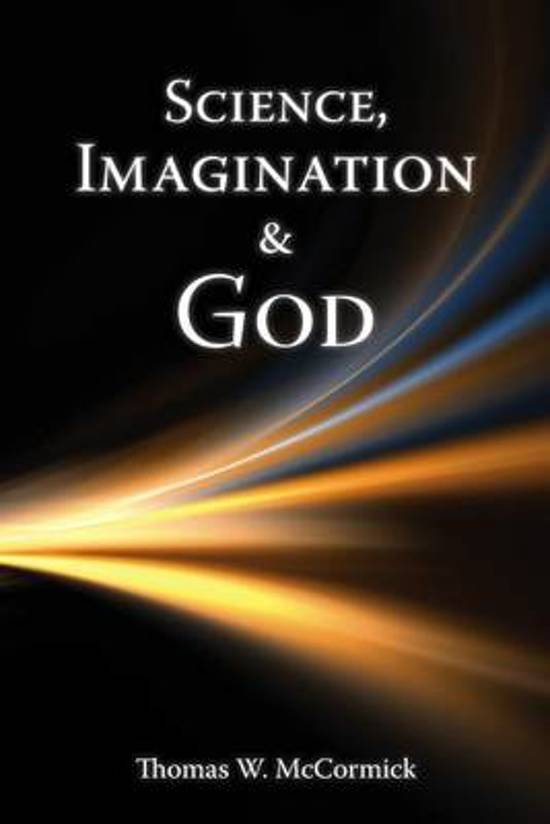 Science and God? Seriously?A Philosophical Inquiry into Foundational Concerns…with the “Imagination” Mediating.Contemporary science is integral to, if not the core of, Western civilization. However, the modernism of ‘the West’ is under intense scrutiny. Not only is it being reexamined and challenged; it is even unraveling … and with it the science ideal itself. Science, Imagination & God joins this ongoing inquiry, starting with the previously unthinkable discovery that not only language, but poetic language in particular (and especially metaphor), is constitutive of the fabric of scientific thinking and theories per se. This inquiry revisits the Kantian foundations of modernism, with a fresh reading of the Critique of Pure Reason, as well as considerations of Heidegger’s retrievals of Kant. A connection between Kant’s synthetic a priori judgments and metaphors is proposed and examined in negotiation with both Paul Ricoeur’s work on metaphor and Jacques Derrida’s alternatives. The results are applied to key topics in the philosophy of science, especially the theory-observation distinction and objectivity. Perhaps surprisingly, “God” emerges from the philosophical dialogues as both intrinsic and foundational.
Toon meer Toon minder