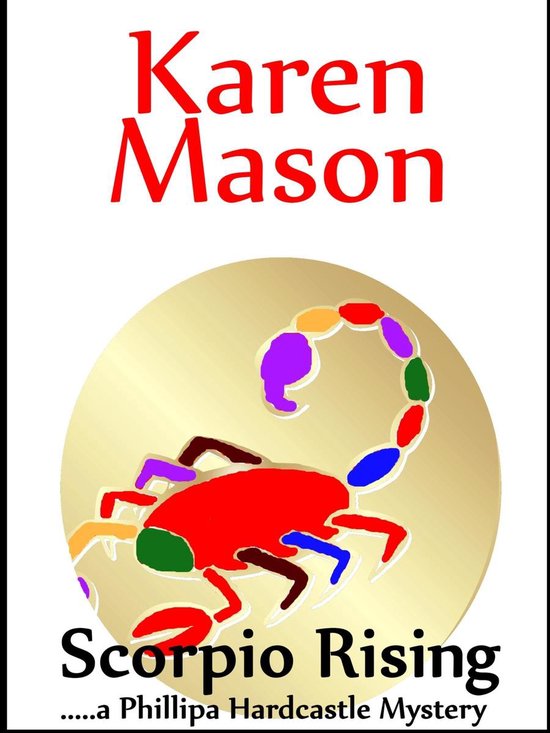 Private Investigator Phillipa Hardcastle's last exciting case was three years ago, when she helped find missing novelist Patty Belleville. Since then her life has returned to the humdrum world of chasing cheating husbands, making ends meet, and being both mother and father to Maisie, her teenage daughter. But what starts off as a routine job - setting a honey-trap for the Brazilian toy-boy of a famous astrologer - ends in a case so bizarre even Phillipa couldn't have predicted it.


When Phillipa is handed the wrong bag in a nightclub, the unusual photographs she finds inside leads her to an investigation involving an amateur plastic surgeon who is deforming young women. Is she working alone? Or is she part of a bigger, more sinister operation? A strange set of coincidences leads Phillipa to become reacquainted with a handsome former colleague who becomes vital to her solving the case, but at the same time inadvertently puts both Phillipa, and those she loves, in mortal danger. Will Phillipa's most interesting investigation in years also be her last?