Scotland as We Know it Representations of National Identity in Literature, Film and Popular Culture 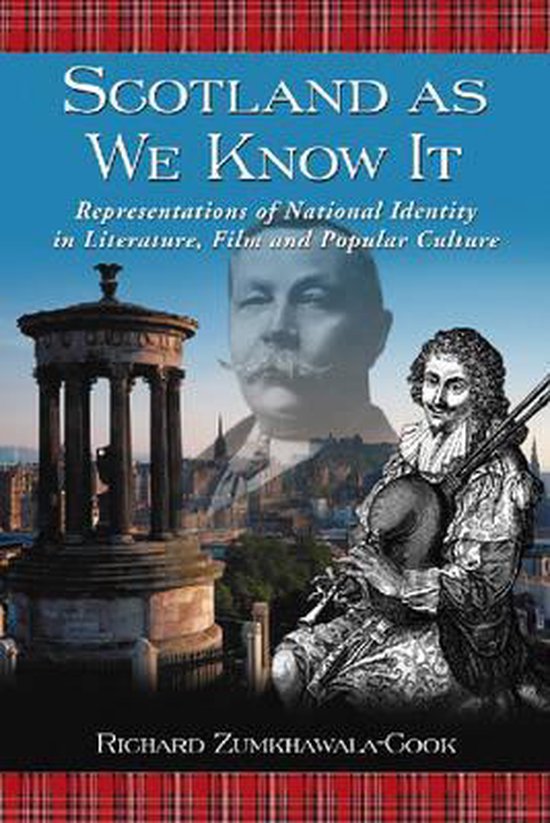 Spanning over 100 years of cultural history, this book examines the ways that representations of Scottish identity in Scotland and abroad have influenced and responded to the rapid changes of modernity since 1890. Popular representations of Scottish national, ethnic, and cultural identity are in abundance not only in Scotland, as one might expect, but also in the United States, Canada, and throughout the Anglophone settler nations of the world. Scotland, then, in its cultural presence as a 'nation without a state', serves as a fitting site for a study of nationality in the modern world.The author argues that Scotland's history, traditions, and bloodlines have disproportionately served as ideological battlegrounds for Scots and non-Scots alike to give an affective voice both to fantasies of pre-industrial communities and to the raw realities of the working class life. While much of the book is concerned with the nationalist discourses of Scotland, it also recognizes the reality that Scottish culture is best studied in its relation to other national and regional cultures - and popular notions of Scottish identity are largely shaped from sites far outside the land's territorial boundaries.Therefore, much of this study also focuses on discursive work of a non-Scottish populace - including the critical work of Matthew Arnold and T.S. Eliot, the cyber-circles of clan societies and Scottish heritage periodicals, and the blockbuster film industry. Linking a range of nationalist discourses of Scottish culture, including poetry, film, folklore studies, clan organizations, and popular fiction, this volume shows the importance of Scotland in our contemporary understandings of class, gender, race, and national identity.
Toon meer Toon minder