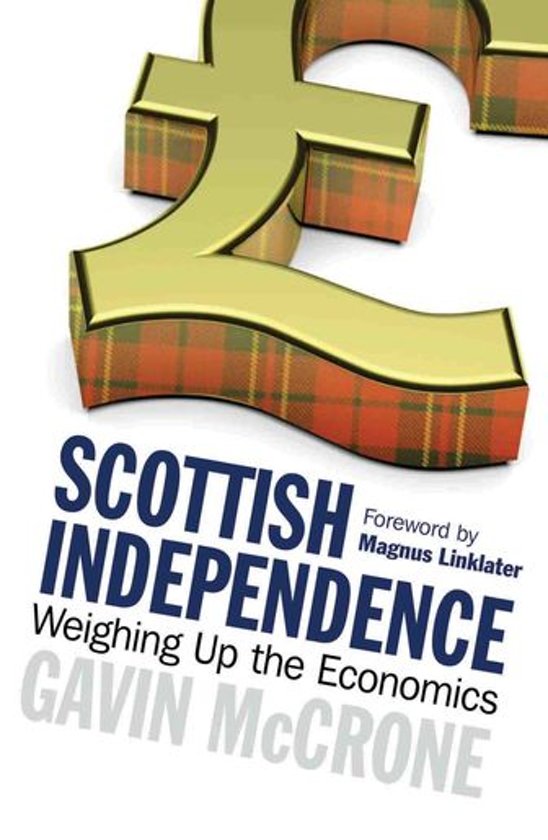 In autumn 2014 those living in Scotland will face the most important political decision of a lifetime. Whether Scotland becomes an independent state once again, as it was before 1707, or remains within the United Kingdom will have profound consequences for everyone in Britain. There are many issues involved in this important choice, but a key part of the debate centres around the question of whether Scotland would prosper more or less after independence. How well off are we? Would we have a faster or slower growing economy if we were independent? What currency would we use - the pound, the euro or a new currency of our own? What should our energy policy be? There are those who would like to see a more egalitarian society, like Scandinavia, with a reduction in poverty and deprivation; would we be likely to achieve that? Would we continue to be in the European Union but with Scotland becoming a member in its own right? Is that right for Scotland and what problems might that involve? In this impartial, clearly expressed and thought-provoking book, economist Gavin McCrone addresses these, and many other, questions which are of vital importance in the run up to the referendum.