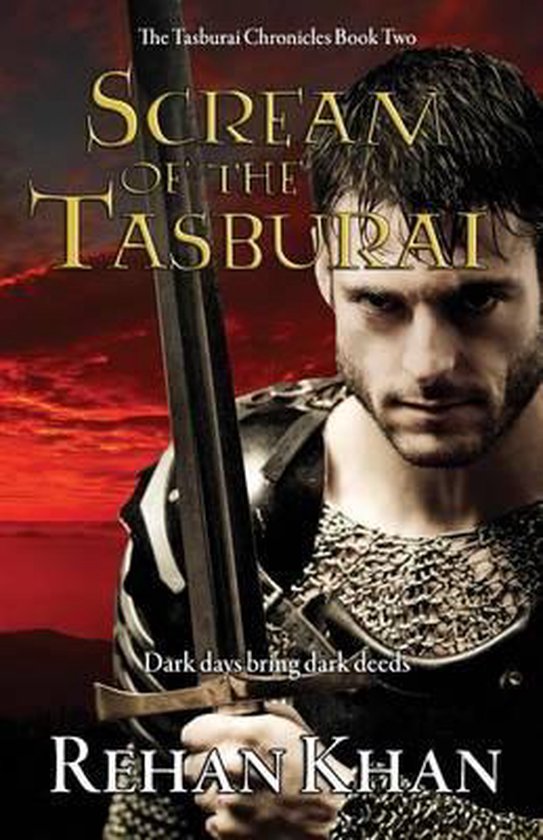 The Magrog and their terrifying demons have crossed the Black Sea to invade the land of Avantolia. Kingdoms have fallen. Others will fall.Tasburai apprentice Adan, reeling from the horror of having killed his best friend, must journey into the heart of Magrog territory to rid himself of the malevolent entity lurking within him. His claim to the throne of Avantolia will have to wait.Degraded to the status of a slave, Princess Elsta seeks to be reunited with her true Prince and reclaim her dominion. Captain Rikard, reluctant military leader of Kronnoburg, feels as if his luck is about to run out. Spirited thief Ylva, sent south for her own protection, discovers a hidden threat endangering the whole world …Meanwhile, through the fog and chaos of war, it becomes clear to Grandmaster Suri-Yi of the Tasburai Order, that there is only one way to halt the madness of her time: she must unleash the Scream, an ancient weapon of mass destruction which brings terrible consequences in its wake. Will Suri-Yi, against the wishes of her peers, wield the weapon? Or is there another way to stop the war to end all wars?
Toon meer Toon minder