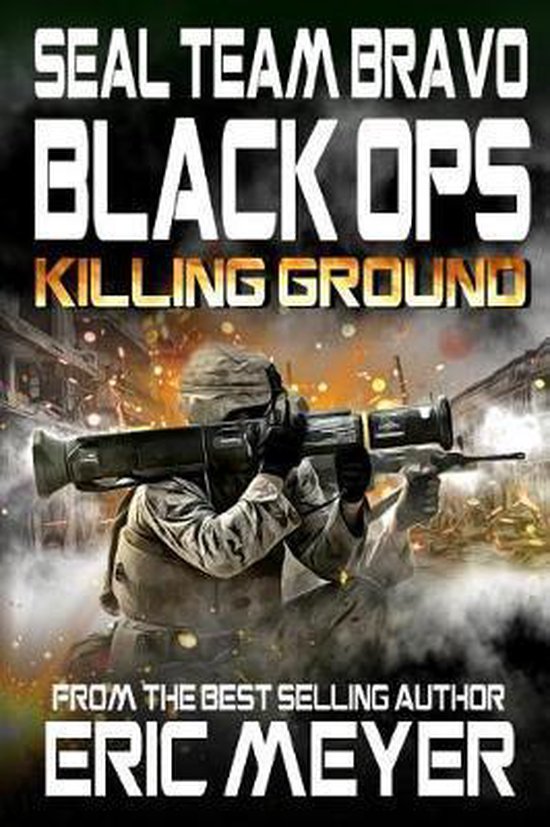 ISIS is almost beaten. Fast losing their powerbases in the MidEast, and with their terrorist allies deserting them. Yet the organization that shocked the world with their relentless brutality has a final act of terror to execute. An attack that will be beyond human imagination. Through kidnap and extortion, they have put together the means to develop a final chemical weapon. Nerve gas, of which a small quantity will lay waste to an entire city. An American city. For many, the "End of Days' is imminent.

A US Navy SEAL four man fireteam under Lieutenant Kyle Nolan is sent to eliminate the threat, and they link up with some unlikely allies. When their tiny force is ambushed, and trapped underground, escape is impossible. Still, they must escape. The SEALS are all that stands in the way of the worst terrorist attack in history. Out of time, outgunned, and out-maneuvered, they battle on against overwhelming odds to escape the trap they are in and prevent the mass slaughter of millions of innocent Americans.

SEAL Team Bravo Black Ops: ISIS End of Days is by the bestselling author of many other Spec Ops stories. These include the popular SEAL Team Bravo titles, the Raider series, as well as Echo Six and the Devil's Guard series.
Toon meer Toon minder