Search For The Truth 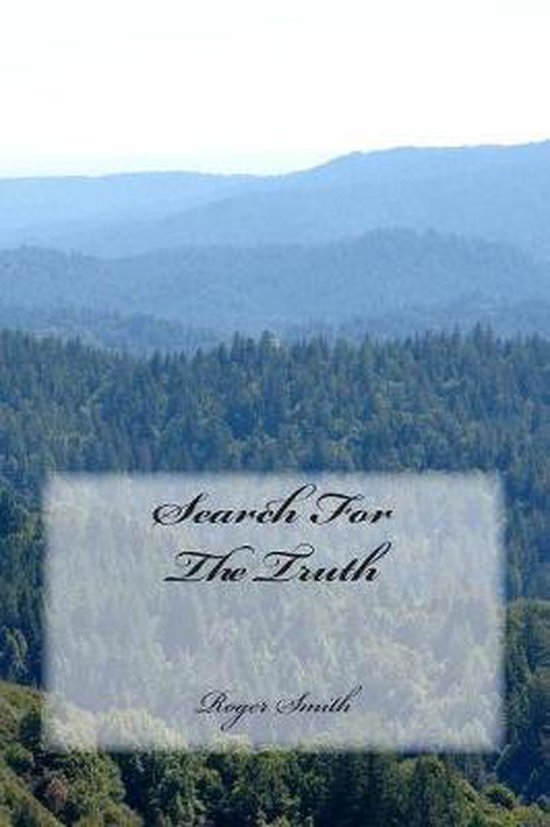 The discovery of a skeleton in a drainage tunnel during a routine demolition of an old tin mine on the Walden Estate in Devon and the army dog tag around its neck sets Joanne Thompson off on a search to try and find out the identity of the man and the reasons for him being entombed in the tunnel. Learning that he disappeared soon after the end of the First World War, during which he undertook many dangerous missions, one of which involved an action behind enemy lines in Palestine in 1917, the trail leads her to David Sumner, the great grandson of the dead man. Between them they try to unravel the mystery and the reasons why only the commanding officer of the patrol from all of those that had survived was still alive after 1920, the rest having died in unusual circumstances.The fact that the accidents could be tenuously linked to the Walden family crest only heightens the mystery when the evidence points to something having happened during the operation, something that has remained a secret for over ninety years, and which involved the ownership of two golden statuettes, which had originally gone missing from Jerusalem during the eleventh century Crusades. When the men involved in the original demolition also die in accidents, Sumner realises that the deaths both in the past and present are related and that there is someone determined to ensure that the secret is not made public and is willing to kill anybody considered a threat.They eventually locate a journal written between 1914 and 1925 that the others were desperate to find to claim what they considered their heritage, and from reading its contents, which help to unravel a number of clues, Sumner eventually understands the identities of those now involved.But because of their investigations he realises that they are in danger and decides to seek the people out, but they are almost killed and in the process lose the journal.Soon after Thompson, who was badly injured, appears to commit suicide.Determined to avenge her and all of the others who had died because of the Waldens and the statuettes Sumner travels to Sorrento where he confronts his adversaries but things do not go as planned and he learns that unbeknown to him Thompson had been hiding a terrible and dangerous secret and her death was not all that it seemed.
Toon meer Toon minder