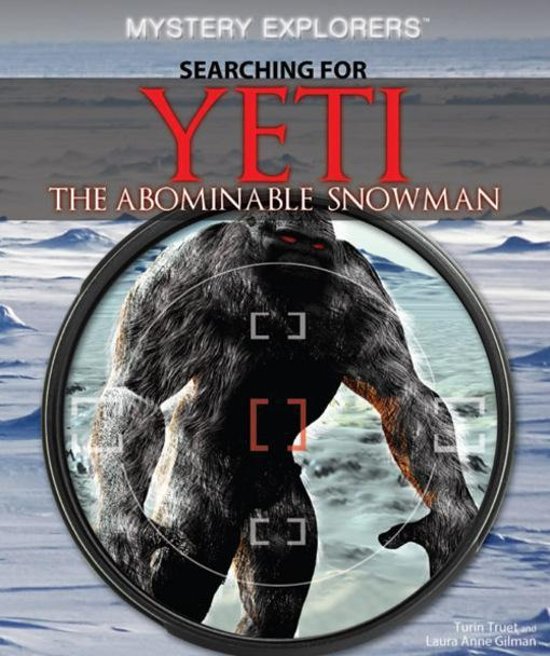 The legendary ape-like creature Yeti is thought to live among the snowy cliffs of the Himalayas. Although most scientists regard this abominable snowman as a myth, many people believe that the mysterious creature exists. In this mesmerizing book, readers encounter the Yeti's world and learn about its history and the official record of sightings. Modern expeditions to track the creature as well as evidence given to defend or attack Yeti's existence are investigated. Sidebars share further fascinating tidbits.