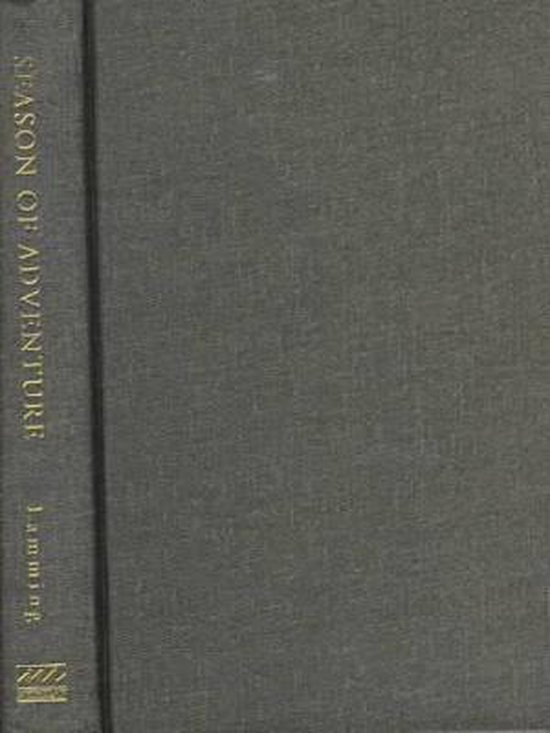 First published in 1960, Season of Adventure details the story of Fola, a light-skinned middle-class girl who has been tipped out of her easy hammock of social privilege into the complex political and cultural world of her recently independent homeland, the Caribbean island of San Cristobal. After attending a ceremony of the souls to raise the dead, she is carried off by the unrelenting accompaniment of steel drums onto a mysterious journey in search of her past and of her identity. Gradually, she is caught in the crossfire of a struggle between people who have pawned their future to possessions and those condemned by lack of learning to a deeper truth. The music of the drums sounds throughout the novel, loud as gospel to a believer's ears, and at the end stands alone as witness to the tradition which is slowly being destroyed in the name of European values. Whether through literary production or public pronouncements, George Lamming has explored the phenomena of colonialism and imperialism and their impact on the psyche of Caribbean people. First published in 1960, Season of Adventure reveals not only these themes, but involves the reader in the analysis of the forms and discourses of resistance employed by the region's people in the course of reproducing their social existence. George Lamming was born in Barbados, resides in London and teaches regularly in American universities. He is the author of In the Castle of My Skin, Natives of my Person, The Emigrants, and The Pleasures of Exile, also available from the University of Michigan Press.
Toon meer Toon minder