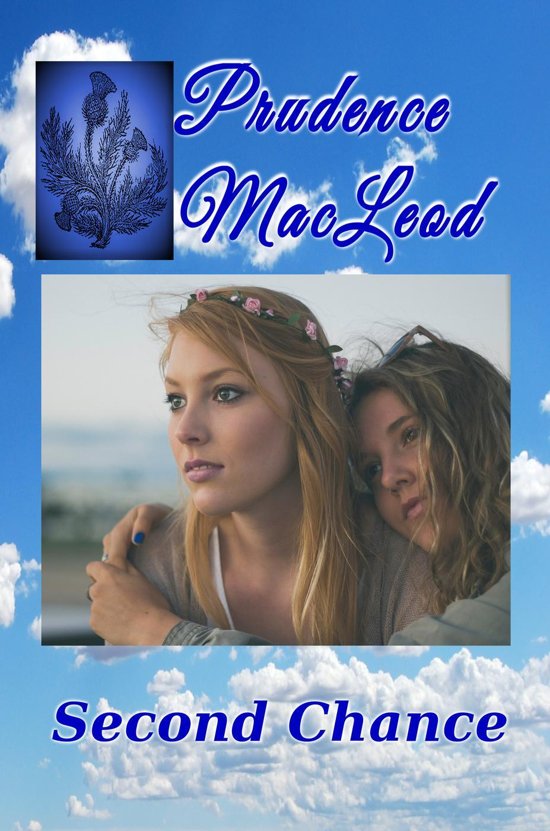 What would a second chance at life be like? Let’s take a look. Amanda Jones went to sleep and awakened fifteen years later, in the body of a three year old girl. A few hours later the child’s memories returned as well. She had to blend the two, and create a new and better life for herself, for she was now Tyra Logan. Just what does a three year old do when she has eighty seven years of life experience to draw upon?