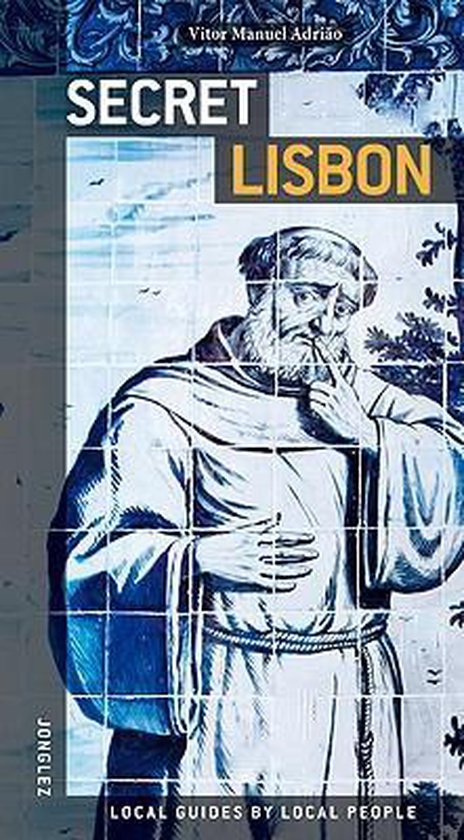 Why is the Portuguese coat of arms set at an angle of 17 on the facade of Rossio station? Where in Portugal was The Magic Flute played for the first time and why did Mozart dedicate it to his master Cagliostro? What is the theory concerning the fifth dynasty of Portugal, traces of which are found in the street layout? Where can you find the most beautiful azulejos secreted around the city? Why and how did Lusitania become Portugal (Porto Graal), the place harbouring the legendary Holy Grail? Where can you find the Lisboan serial killer s head preserved in formalin? Why was the south doorway of the Jeronimos Monastery designed according to Hebrew Kabbalistic principles? What symbols are concealed within the Saint Vincent polytych at the Museum of Antique Arts? Who in fact are the Sebastianists, messianic in the style of Shiite Muslims, awaiting the return of the lost King Sebastian?Since the Middle Ages Lisbon has been a favourite site for the development and application of the theories of alchemist kings, masonic ministers, occult poets, followers of hermeticism and the secret knowledge of the Knights Templar, who found refuge in Portugal after they were banned from the rest of Europe in the 14th century. Vitor Manuel Adriao, acclaimed historian and philosopher, is heir to all this esoteric knowledge in Portugal. Here for the first time he reveals his incredible knowledge in this truly initiatory guide, with a mind-boggling interpretation of the arcana of a city which some consider is on the way to becoming the spiritual capital of Europe. An exceptional guide.
Toon meer Toon minder