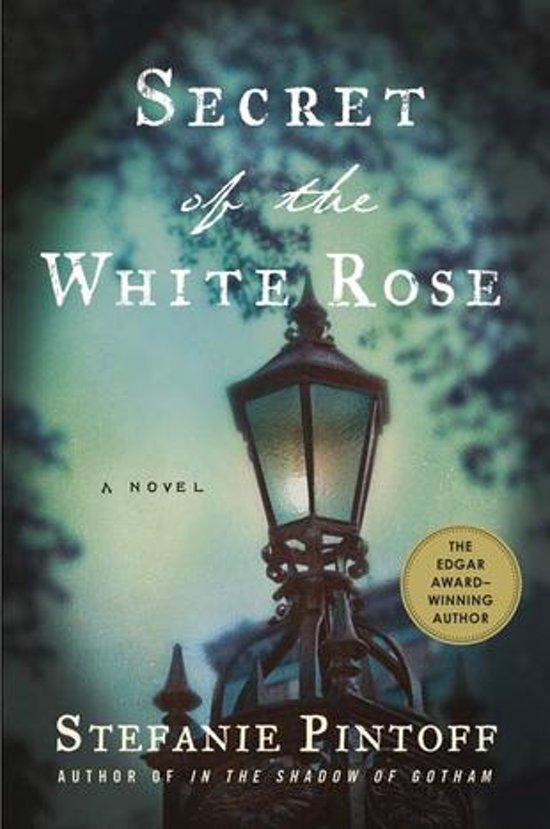 The murder of Judge Hugo Jackson is out of Detective Simon Ziele's jurisdiction in more ways than one. For one, it's high-profile enough to command the attention of the notorious new police commissioner, since Judge Jackson was presiding over the sensational trial of Al Drayson. Drayson, an anarchist, set off a bomb at a Carnegie family wedding, but instead of killing millionaires, it killed passersby, including a child. The dramatic trial has captured the full attention of 1906 New York City.


Furthermore, Simon's assigned precinct on Manhattan's West Side includes the gritty Tenderloin but not the tonier Gramercy Park, which is where the judge is found in his locked town house with his throat slashed on the night before the jury is set to deliberate. But his widow insists on calling her husband's old classmate criminologist, Alistair Sinclair, who in turn enlists Ziele's help. Together they must steer Sinclair's unorthodox methods past a police force that is so focused on rounding up Drayson's supporters that they've all but rejected any other possibilities.


Once again, Stefanie Pintoff's combination of vital characters and a fascinating case set amongst the sometimes brutal and sometimes glittering history of turn-of-the-century New York makes for totally compelling reading in Secret of the White Rose, the third novel in her Edgar Award–winning series.