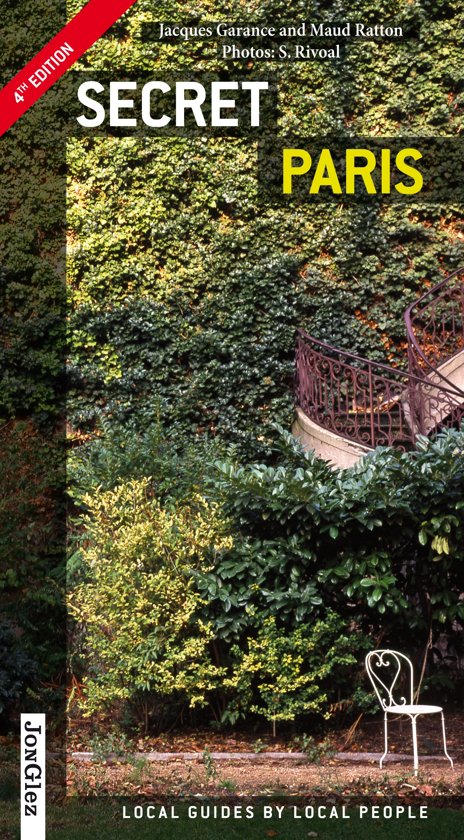 A priest who blesses animals, winemaking firefighters, a tree in a church, an inverted phallus at a well-known entrance, an atomic bomb shelter under Gare de l'Est, a real Breton lighthouse near Montparnasse, unsuspected traces of former brothels, a patron saint of motorists, royal monograms hidden in the Louvre courtyard, the presentation of Christ's crown of thorns, a prehistoric merry-go-round, a sundial designed by Dali, war-wounded palm trees, bullet holes at the ministry, religious plants in a priest's garden, a mysterious monument to Freemasonry at the Champ-de-Mars, a solid gold sphere in parliament, a Chinese temple in a parking lot, the effect of the Bievre river on Parisian geography, a blockhouse in the Bois de Boulogne ...For those who thought they knew Paris well, the city is still teeming with unusual and secret places that are easily accessible.
Toon meer Toon minder