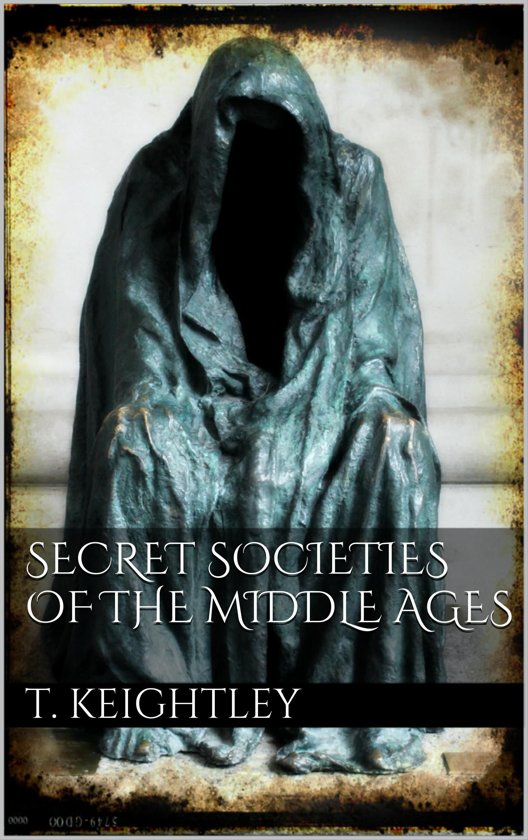 If we had the means of investigating historically the origin of Secret Societies, we should probably find that they began to be formed almost as soon as any knowledge had been accumulated by particular individuals beyond what constituted the common stock. The same thing has happened to knowledge that has happened to all other human possessions,-its actual holders have striven to keep it to themselves. It is true that in this case the possessor of the advantage does not seem to have the same reason for being averse to share it with others which naturally operates in regard to many good things of a different kind; he does not, by imparting it to those around him, diminish his own store. This is true, in so far as regards the possession of knowledge considered in its character of a real good; the owner of the treasure does not impoverish himself by giving it away, as he would by giving away his money, but remains as rich as ever, even after he has made ever so many others as rich as himself. But still there is one thing that he loses, and a thing upon which the human mind is apt to set a very high value; he loses the distinction which he derived from his knowledge. This distinction really serves, in many respects, the same purpose that money itself does. Like money, it brings observation and worship. Like money, it is the dearest of all things, power. Knowledge, however held, is indeed essentially power; to ken, that is, to know, is the same word and the same thing with to can, that is, to be able. But there is an additional and a different species of power conferred by knowledge when it exists as the distinction of a few individuals in the midst of general ignorance. Here it is power not only to do those things the methods of doing which it teaches; it is, besides, the power of governing other men through your comparative strength and their weakness.