Secrets in the Shadows 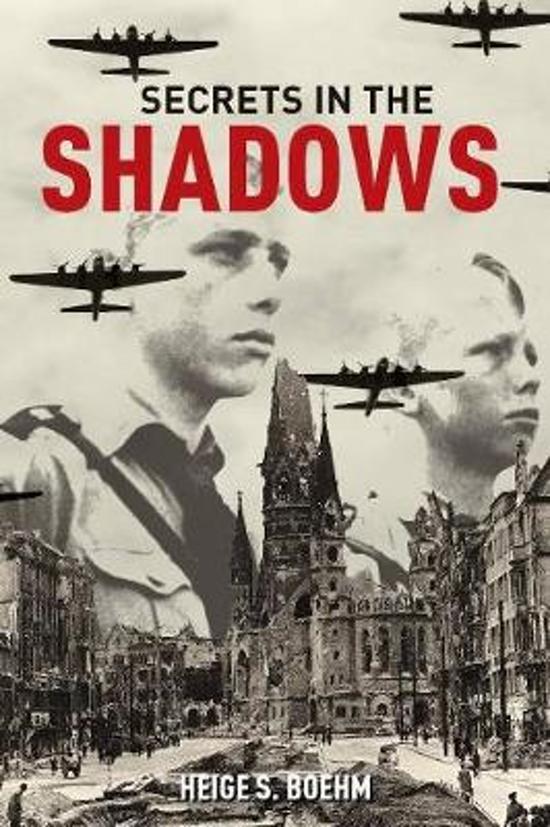 Secrets in the Shadows is the account of best friends Michael and Wolfie who are boys growing up in Nazi Germany. Both of them are delighted to join the Hitler Youth. But by the time the boys are twelve, a devastating event turns their world upside down. On a school trip to Berlin, the boys see a beautiful Jewish girl boarding the train with her mother. Shortly after, a horrified Michael witnesses their brutal murder -- the result of ant-Semitism. As a result, Michael's loyalty to Hitler begins to show cracks. In 1943 when Michael turns sixteen, his father orders him to volunteer with the 12th SS Hitler Youth Panzer unit. Wolfie joins as well. Boehm shows them on the grim battlefields fighting hand-to-hand in the villages and towns, sometimes against the Canadians. Seeing what is happening on the battlefield, they come to reject the Nazi regime and its propaganda. In the final showdown, Michael and Wolfie are ordered to travel to Berlin, and it is there they confront the secrets that lie in the shadows of the past.
Toon meer Toon minder