Secrets of a Dirty Cop 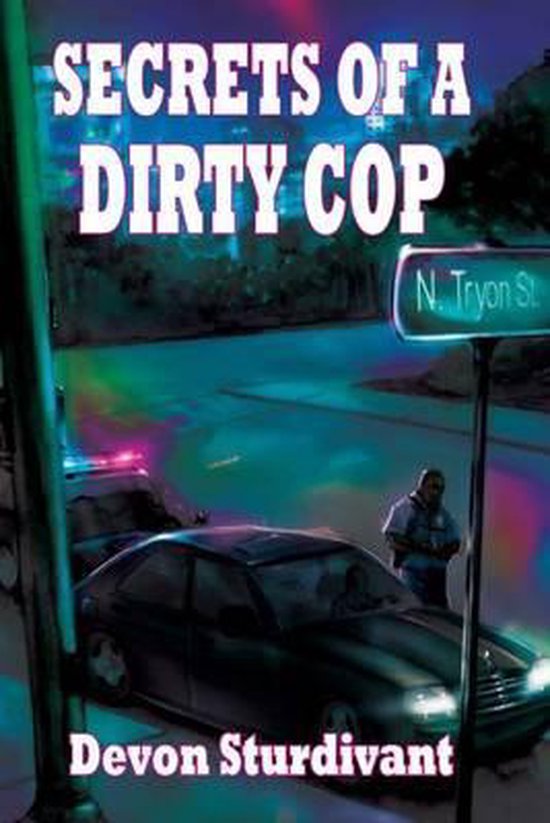 The justice system is a game that's bigger than the player and it's dirty little secret is about to be awaken and revealed in the game of drug trade marketing, contribution and historical game perception on the other side with ones who are in control with power. "Dirty," better known as Carlos Bowman, is trapped in a circle where destiny has no course or direction. The officer of the law who abuses his authority and who hides behind a badge and does what real criminals do - take advantage and extort his victims. Then, Dirty's brilliant mind thought he knew more but knew not his character as a person and a position surrounding his work ethic; blind to the fact that nothing moves besides the wind without approval. Finally, after Dirty had the momentum going his way, out of the blue, the craziest thing happened....Dirty's life depended on a female named Justine. Whether he lives or dies, will Justine help at a critical moment or will she bail, replacing her old shoes with new ones?
Toon meer Toon minder