Secrets Of A Weepin Willow 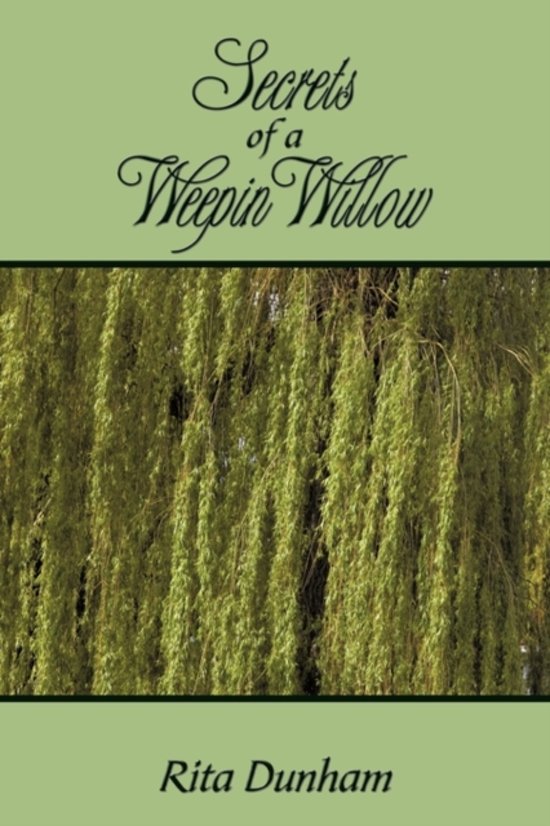 Secrets Of A Weepin Willow is an urban tale based on the South Side of Chicago in a community called Chatham. Janice and Reese Littleton, two sisters plagued by what previous ancestors have coined as "The Littleton Demons..".generational curses handed down from a long line of strong - yet dysfunctional survivors, each struggle to gain the upper hand over their own personal demons. Running from her sordid past, Janice runs into Powell, a street smart con artist who promises her the world through his manipulative schemes to gain them wealth, while Reese struggles to make sense of her relationship with Steve, a new accountant at the start of his career who constantly tests her trust and just might not add up to be what she thinks. Will they ever make it beyond the confinements of their own minds in enough time to take back control of their lives spiraling down a path of destruction or will they fall prey to the emotional demons that have repeatedly dogged their family for years?
Toon meer Toon minder