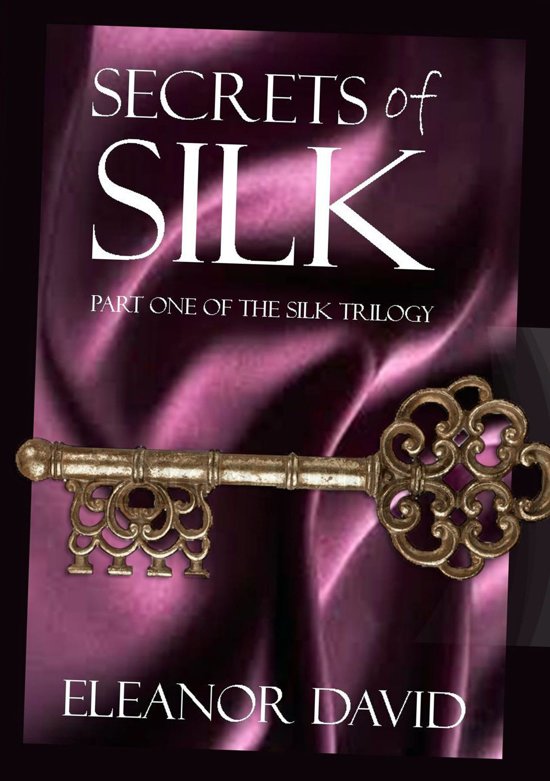 Nothing could have prepared Stephany for the sudden death of her mother that night at dance class.


At the tender age of fourteen Stephany's life was thrown into turmoil. In the months and years that followed, her rebellious ways led her to make all the wrong decisions allowing her high school crush to damage her almost beyond repair.


The passion for horses Stephany shared with her mother is the link to the mystery about to unfold in this new chapter of her life. Ember, the horse she inherited from her mother is the only thing that's keeping her grounded. However her determination to dance again drives her closer to the city.


A decade later, now lodging with her lifelong friend Lizzy, Stephany is determined to put her tragic past behind her and pursue her childhood dream. After a chance encounter, Stephany is strangely drawn to the owner of Sinclair's casino. Jake Sinclair, notorious for his playboy ways and debauched reputation, awakens the desire in Stephany to live again. But can she handle his reputation and accept that he too has a past that's been buried deep?


How long will Stephany be able to keep her sordid past from Jake? Will he fight to keep her when he learns of those secrets? Stephany must decide if she is brave enough to take that risk in allowing him to claim her delicate heart. Can she bring down the protective walls she has spent the past five years building? More importantly, will Jake's desire prevail when he discovers the truth about her ugly past?